Laois man lying in middle of the road abused gardaí 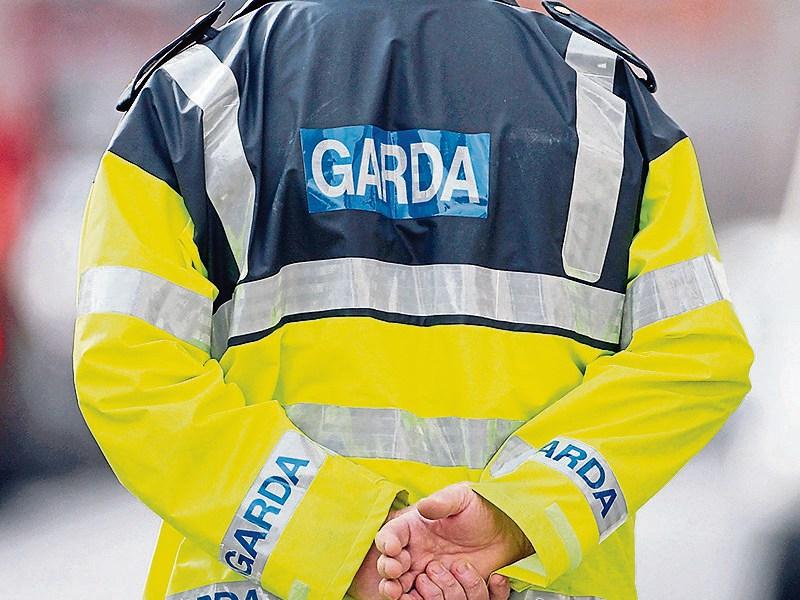 A Portlaoise man who abused the gardaí after he was found lying unconscious in the middle of the road has been directed to complete a course educating him on the dangers of alcohol misuse.

Sgt JJ Kirby gave evidence that the accused was observed lying unconscious in the middle of the road and an ambulance was called. When he woke up, he abused the gardaí and had to be arrested.

Defence, Ms Josephine Fitzpatrick said her client had engaged with the restorative justice programme on other matters.

Judge Catherine Staines asked had the programme dealt with his alcohol use, to which Ms Fitzpatrick replied that he had done three sessions on this.

“I think he needs to do a bit more,” said Judge Staines.

The accused was directed to complete the Athy Alternative Project, which educates people on the dangers of alcohol misuse, and the matter was adjourned to June 4 next.

The accused was also directed to have a letter of apology on that date.