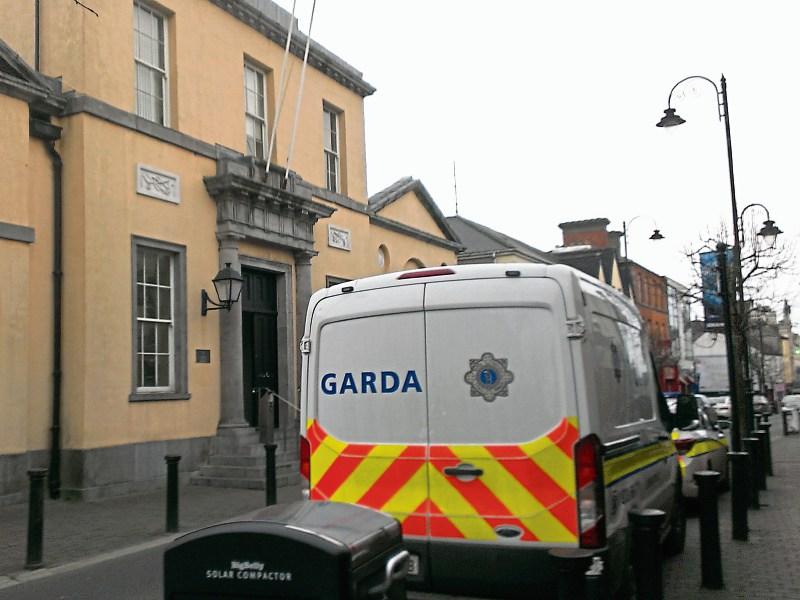 A difference of opinion on the cost of repairs to a jeep door has seen the case of a Portlaoise man charged with criminal damage adjourned for both the State and the defence to produce witnesses who will give evidence on the estimate of costs.

Sgt JJ Kirby said there was damage caused to a car. He said the injured party paid for repairs himself, but the estimate given to the State by the defence showed a huge discrepancy between the amounts.

The injured party had provided an estimate of €1,149.

Defence, Mr Philip Meagher said he had wanted to call his own evidence as defence had been given a different estimate of €283 from an alternative source.

To this, Sgt Kirby said that someone had merely looked at pictures of the damage to work out the estimate for the defence.

The injured party, Mr Aidan O’Connell gave evidence that there was impact damage caused to the door of his vehicle. He said the accused had opened the door of his own vehicle “in a fit of rage” and caused the damage to Mr O’Connell’s door.

He said the damage was a puncture to the driver’s side door. He said he took the vehicle to the garage and asked the accused to pay for it, but this went on a long time so he decided to get the jeep repaired himself.

He said the damage was filled in and the whole side of the jeep sprayed.

He confirmed that there was an invoice from the garage for €1,149.68. He said that protection was needed for the door when it was being sprayed and the bill in court was the one provided to him by the garage.

Mr Meagher replied that the accused would have no difficulty paying for the damages, but defence had gone to a former employee of Corcorans garage who had viewed blown up photos of the damage and said there was a huge discrepancy.

Sgt Kirby told the court that someone could not put up an estimate simply by looking at photos.

Judge Staines adjourned the case to March 19, saying she wanted someone from Corcorans to be in court to give evidence. The defence can also provide their own witness to give an estimate.