Duo made attempted grocery thefts from Kildare and Laois supermarkets 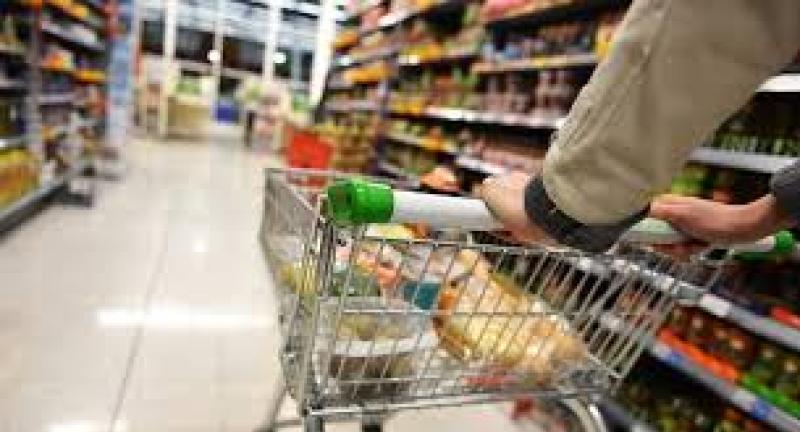 Two men made repeated attempts to rob hundreds of euros worth of groceries in three towns in Kildare and Laois yesterday March 18.

Laois Gardaí have today issued a report online of the attempted thefts.

They were thwarted by staff in two of the three shops.

"Two males entered Supervalu Monasterevin and attempted to steal €200 worth of groceries. Staff interrupted this enterprise and they fled. They made their way to Portarlington where they stole €170 worth of baby food and product.

"Having made their getaway they went to Supervalu Mountmellick where they attempted to steal €200 of groceries and again were interrupted by staff," the Laois Offaly District reported this Thursday.

A co-ordinated effort followed by Gardaí in each town to great success.

"Gardaí in Portlaoise, Portarlington and Mountmellick carried out enquiries and intercepted the 2 males arresting them and recovering all stolen property," they said.

They urge people to keep an eye out for suspicious behaviour.

"Our retailers and staff are working hard enough in the current climate without this activity occurring. Be alert when out shopping and report any suspicious behaviour to retailer and let Garda know," they said.