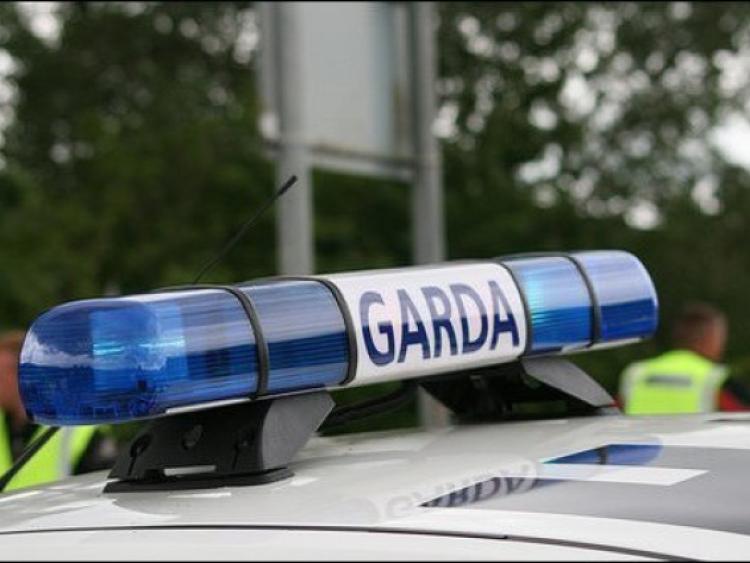 A "highly dangerous" attempt to move a crashed vehicle in the middle of the night was intercepted by Laois Gardaí last night.

A digger which was being operated by a driver with no licence and no insurance, was discovered in the middle of an attempt to carry a crashed jeep.

The incident took place between the Laois villages of Rosenallis and Clonaslee at 2am with no lights turned on.

"Laois Roads Policing Unit where on patrol between Rosenallis and Clonaslee when they came across a crashed Suzuki jeep being carried on the forks of the digger at 2am in the morning with no lighting. The driver of digger was unlicensed and not insured. 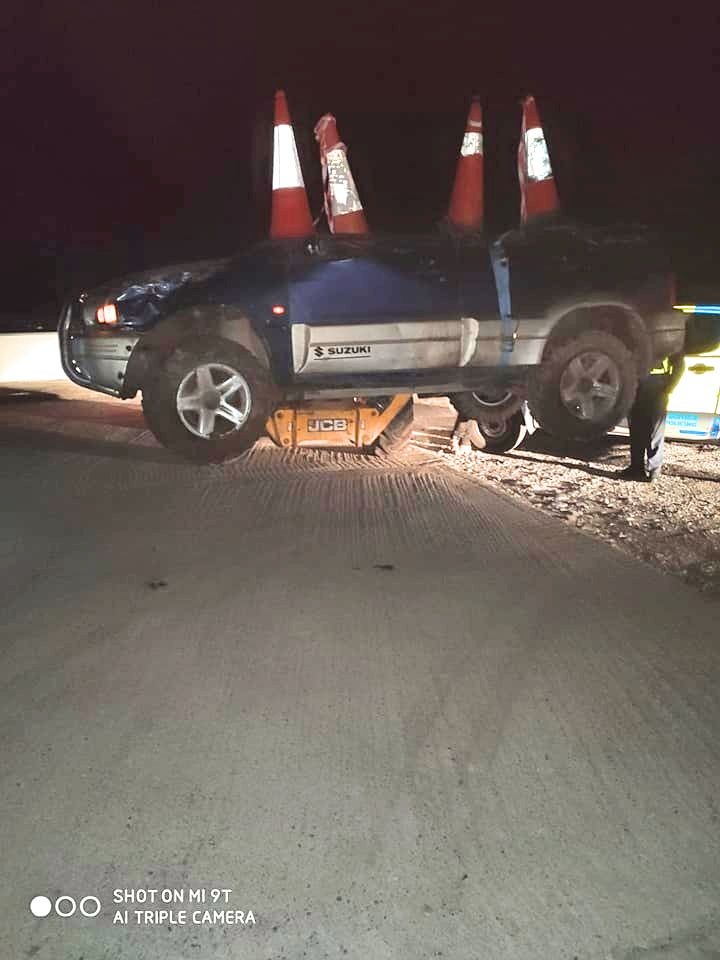