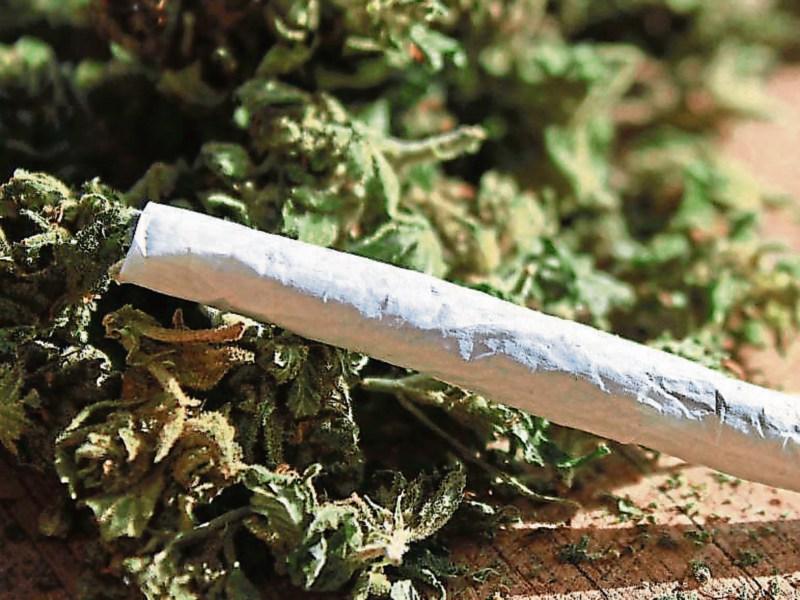 A Mountrath woman has been convicted and fined for selling cannabis to feed her drug habit.

Before last week's sitting of Portlaoise District Court, Rebecca Walsh (19), 3 Bellview Court, Portlaoise Road, Mountrath, was charged with drug possession, and having drugs for sale or supply, at her home address, on February 4 this year.

Sgt JJ Kirby gave evidence that the accused was detected with €380 of drugs.

Defence, Mr Barry Fitzgerald said that the accused had a drug habit. On the day, the gardaí had been called to deal with a situation a few days away and while there they detected activity at the accused’s house.

Her house was searched and the drugs were found, along with deal bags.

The accused was selling to feed her habit, said Mr Fitzgerald, going on to say that there were no trappings of wealth in her home and she had cooperated fully with the gardaí.

Defence went on to say that the accused was now attending Merchants Quay. He said she had previously suffered with anxiety and had bee using cannabis to deal with it.

Judge Catherine Staines noted the accused had no previous convictions, had pleaded guilty and was attending Merchants Quay. The accused was convicted and fined €100 for having drugs for sale or supply, The possession charge was taken into consideration.

A destruction order was made on the drugs.