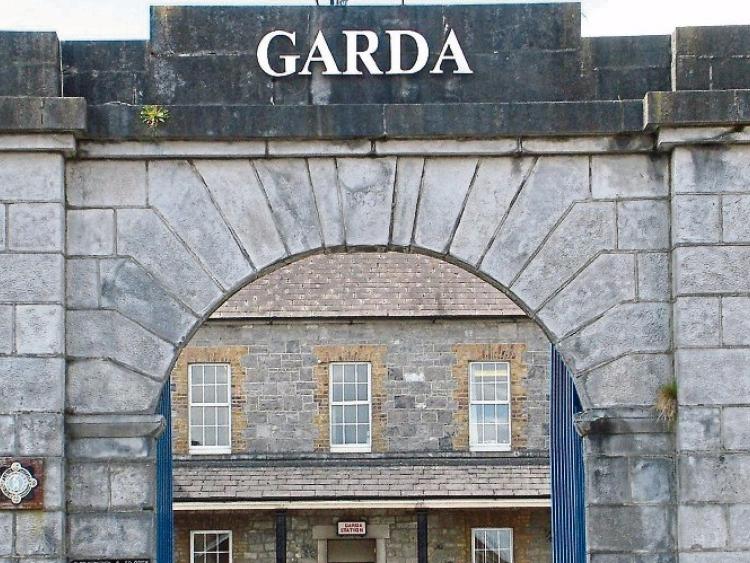 Gardaí have provided further details on the big seizure of cannabis and cocaine in Portlaoise and revised upwards the street value of the haul seized during the height of the Covid-19 lockdown.

In a statement, Gardaí say they responded to reports of what they called "suspicious activity" in Rossvale, Portlaoise today Wednesday, April 8.

Upon arrival, a man was searched and was discovered to be in possession of a package containing 1kg of a substance believed to be cannabis (pending analysis) with a street value of €20,000.

The man in his 30s, who is understood to be from Carlow, was arrested and was detained under the provisions of Section 2 Criminal Justice (Drug Trafficking) Act, 1996 at Birr Garda Station.

During a follow-up search, Gardaí attached to the Laois drugs unit carried out at a search at a property in Rossvale, Portlaoise.

A man and woman, both aged in their 30s, were arrested and detained under the provisions of section 2 Criminal Justice (Drug Trafficking) Act, 1996 at Portlaoise Garda Station. Both are believed to be from Portlaoise.