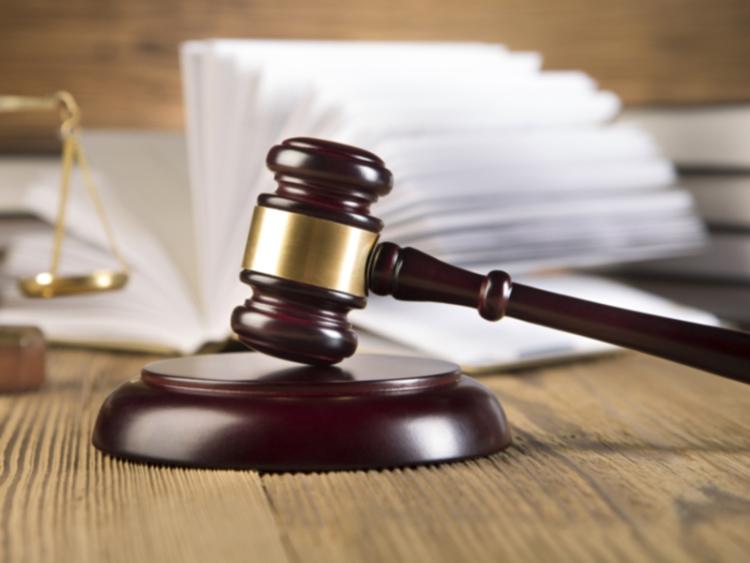 A man alleged to have been involved in a coughing incident at a shopping centre in Offaly spent four nights in custody before being released on bail.

Tullamore District Court was told yesterday (Wednesday, April 8) that David Lynch, 146 Greenwood Park, Edenderry allegedly coughed in the face of a person in Dunnes Stores in the town the previous Friday.

His solicitor, Donal Farrelly, said it was now accepted that a video recording was not as clear as was first thought and the gardai would be disposed to granting him bail.

One of the alleged incidents took place in an anteroom in the shopping centre, said Mr Farrelly.

Mr Lynch has been charged with stealing €66 worth of confectionery, engaging in threatening abusive and insulting behaviour, and assaulting Brian Malone, all allegedly committed at Dunnes Stores, Edenderry on April 3 last.

The 32-year-old man had been remanded in custody to Cloverhill Prison at a special sitting of the court on Saturday and appeared before Judge Bernadette Owens on Wednesday.

Sgt James O'Sullivan said the CCTV appeared to be from a different incident where the man appeared to throw his head at someone.

Judge Bernadette Owens granted bail and said the gardai were to furnish the CCTV footage to the defence.

One condition of the bail is that Mr Lynch sign on at Edenderry Garda Station on Mondays, Wednesdays, and Fridays between 2pm and 5pm and Sgt O'Sullivan said that because of the coronavirus restrictions, it would suffice for the accused to go along to the station and have his presence recorded by a garda there.

Mr Lynch must also stay sober, stay away from the shopping centre in Edenderry and abide by a curfew from 9pm to 6am.

Sgt O'Sullivan said that current restrictions prevent the man from going beyond 2km of his address and Judge Owens warned Mr Lynch the gardai were entitled to check his movements.

Remanding him on bail to July 1 next, she also warned him that gardai could ask for his bail to be revoked if he breaches the conditions.