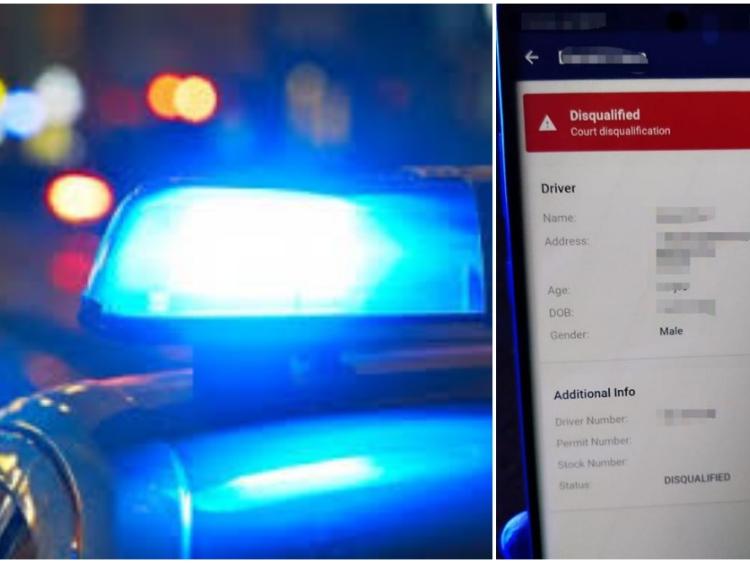 When stopped in the Portlaoise area, the driver provided Gardai with a false name. Despite this, Gardaí established the driver's true identity and learned he was already serving a six-year disqualification from driving - and had an outstanding warrant.

The driver was arrested and held in custody overnight for a court appearance this morning, while the vehicle was seized also.