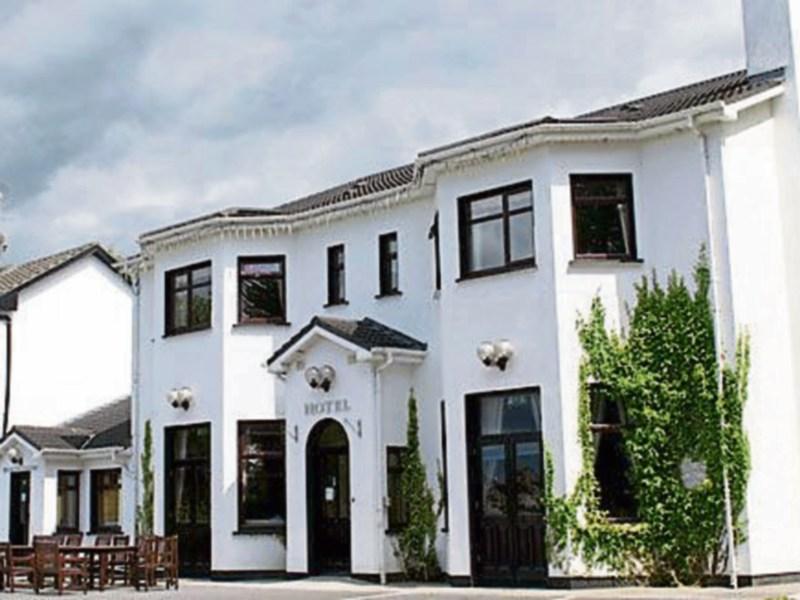 A third person has died due to the effects of a suspected overdose of bad drugs which gardaí suspect may have been sourced over the internet.

Named locally as Aaron Ging, the Portlaoise native passed away on Thursday afternoon, April 30, in the Midland Regional Hospital Tullamore. He lost his battle for life just over three days after being rushed to hospital after being discovered unconscious on Monday morning in the Clonamore House homeless hostel in Tullamore.

The deceased who was aged in his early 20s, was residing at the emergency accommodation used by councils in Laois, Offaly and Westmeath.

He had been on life support for more than 48 hours and is the third person to die since the weekend of suspected drugs overdoses.

He was one of four people suspected of taking a bad batch of drugs last weekend at the hostel.

Gardaí launched an investigation after being called to the scene in the early hours on Monday morning April 27.

On arrival, officers discovered the remains of Angela Andrea Kelly, aged 44. She is a native of Portlaoise. The alarm was raised after a man known to her discovered her body.

A second woman, Amy Mannix, who is originally from Kerry but had ties to Portlaoise, was subsequently found unresponsive and later died. She was aged in her late teens.

A fourth man, aged 32, who was a partner to Amy Mannix, and who also discovered the remains of Angela Kelly, took ill on Monday morning and was removed to Tullamore hospital on Monday. He was described as being in a critical condition on Monday afternoon but is understood to have a greater chance of survival. He had previously lived in Portlaoise.

It is understood that he has since been admitted for care in Portlaoise.

While a link has yet to be established, Gardaí are also investigating a possibility that a man who died at a separate homeless facility in Tullamore the previous week may have lost his life after taking a similar substance.

Gardaí are examining the possibility that all the victims and those ill had taken a fake xanax drug on the dark web.

Health authorities in Ireland have issued an advisory notice warning people not to buy such substances online.

Gardaí are keeping an open mind on the cause of death but say there is a common thread of purchasing of illicit substances online. It is also suspected that other drugs may have been taken.

Gardaí are not understood to hold the location in any way responsible for the deaths. It is privately owned.

All of those who died or who have taken ill were known to gardaí and the HSE's addiction service.

A Garda investigation is ongoing.