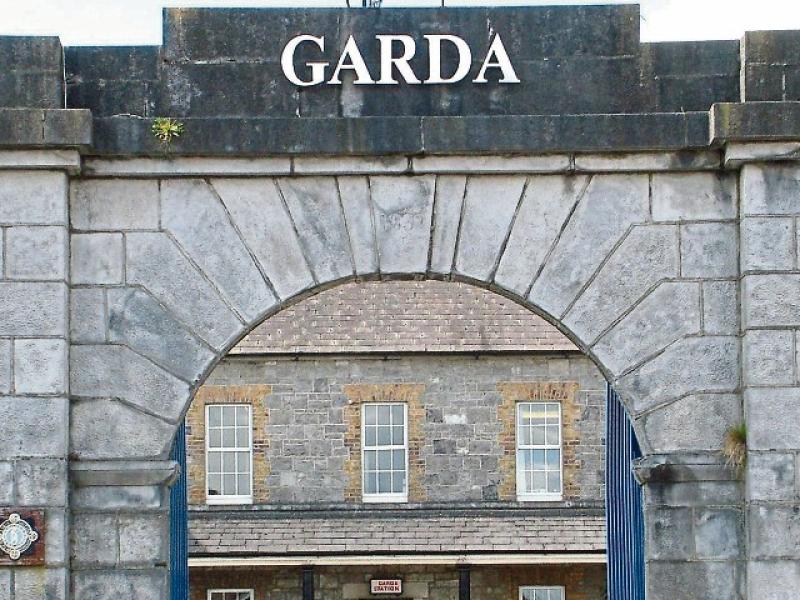 Laois Offaly Gardaí have made arrests as well as seizing drugs and an imitation gun as part of two separate drug operations one of which is linked to the deaths of three people at a homeless hostel in Tullamore.

Searches of various locations in Laois and Offaly began on Friday, morning May 1. By late evening six arrests had been made and various quantities and types of drugs seized.

One individual was detained in possession of up to €5,000 worth of cannabis. During one of the searches, a sawn-off imitation shotgun was discovered.

Varying but smaller quantities of other types of drugs such as heroin were also seized. Searches continued late into Friday at locations in the two counties on foot of the arrests made.

Gardaí detained men and women in Portarlington, Mountmellick and Portlaoise in Co Laois. Arrests were also made in Tullamore and Kinnity, Co Offaly.

Three of the individuals in custody are being detained as part of the investigation into the deaths of three people at Clonamore House hostel for the homeless in recent days.

While the cause of their deaths has not been confirmed, Gardaí suspected that contaminated fake xanax drugs purchased over the internet on the so-called dark web may have been a factor.

All six arrested have been detained for questioning at Garda Stations in Laois and Offaly.

Two women and a man died due to suspected overdoses at Clonamore House last weekend. The hostel is used as emergency accommodation by three local authorities in the midlands.

The three who died were from or had ties to Laois where they had previously lived before being given emergency accommodation in Tullamore.

The searches were supported by armed gardaí and garda air support.