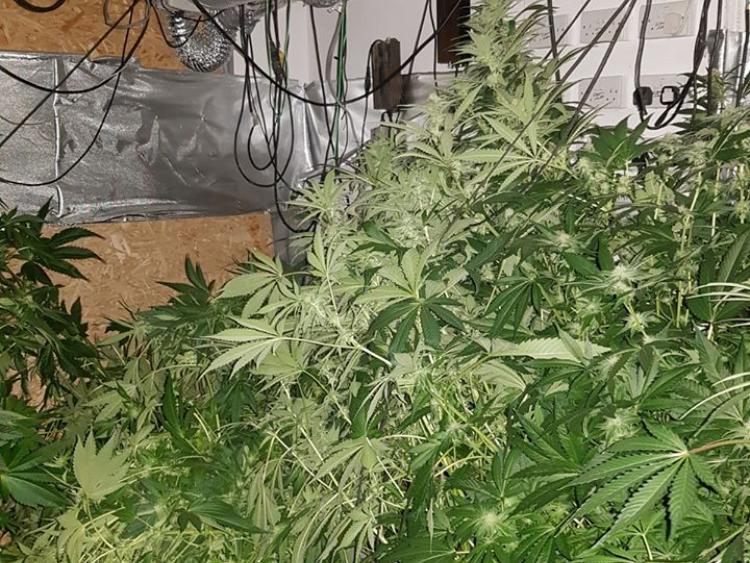 A picture of the seizure

Gardaí have seized almost €60,000 worth of cannabis at a "sophisticated grow house" in the South East.

On Wednesday, May 13 a planned search operation was carried out by Gardaí attached to Wexford station at a house in Corramacurra, Murrintown.

During the search a sophisticated cannabis production operation was discovered within the house.

In excess of 80 cannabis plants were seized with an estimated street value of approximately €68,000 (analysis pending).

A number of follow up searches occurred in the New Ross and Wexford Districts as part of the investigation.

No arrests were made in this phase of the investigation, enquiries are continuing.