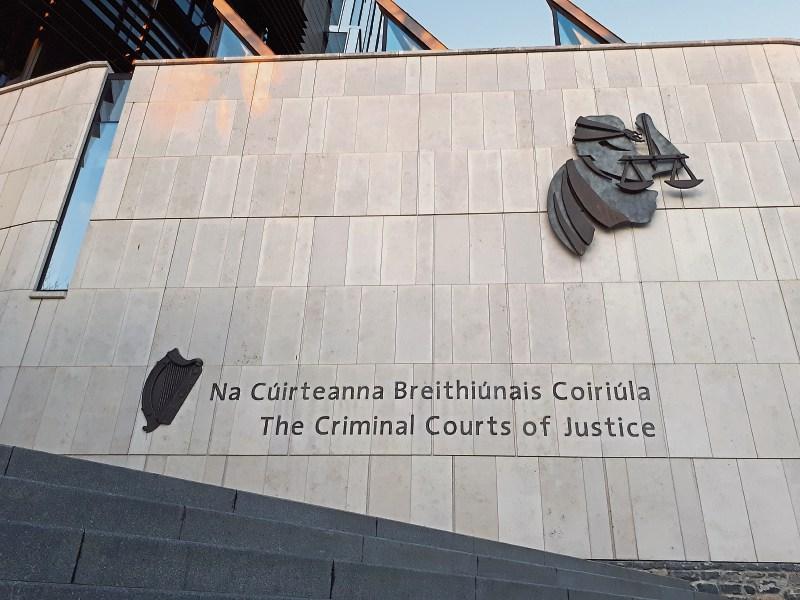 Gardaí say a man has been remanded in custody arising from two linked drug seizures in Laois and Kildare in recent days.

A garda statement said the man, who is aged his 50s who was arrested in Kill has appeared before Criminal Courts of Justice, this morning, Saturday 30th May, 2020.

They say he was remanded in custody and is due to appear before Cloverhill District Court on Tuesday, June, 2.

In a separate statement issued on May 28, Gardaí said €280,000 of cocaine was seized and two arrests made following search operations in Portlaoise and Kildare on May 28.

Gardaí from the DMR West Divisional Drug Unit carried out a search of a car in Portlaoise and a house in the Kill area of Co. Kildare on the same day.

A car was stopped on the M7 near Portlaoise and €35,000 worth of cocaine (pending analysis) was discovered and seized. The sole occupant of the car, a man aged in his late 40s, has been arrested and detained under Section 2 of the Drug Trafficking Act 1996.

He was charged and released on bail after appearing in Portlaoise District Court on May, 29.

Gardaí said a search of a house in Kill led to the discovery of 3.5kg of cocaine (pending analysis), valued at €245,000. Other drugs paraphernalia was found. €3,500 in cash and two vehicles were also seized.