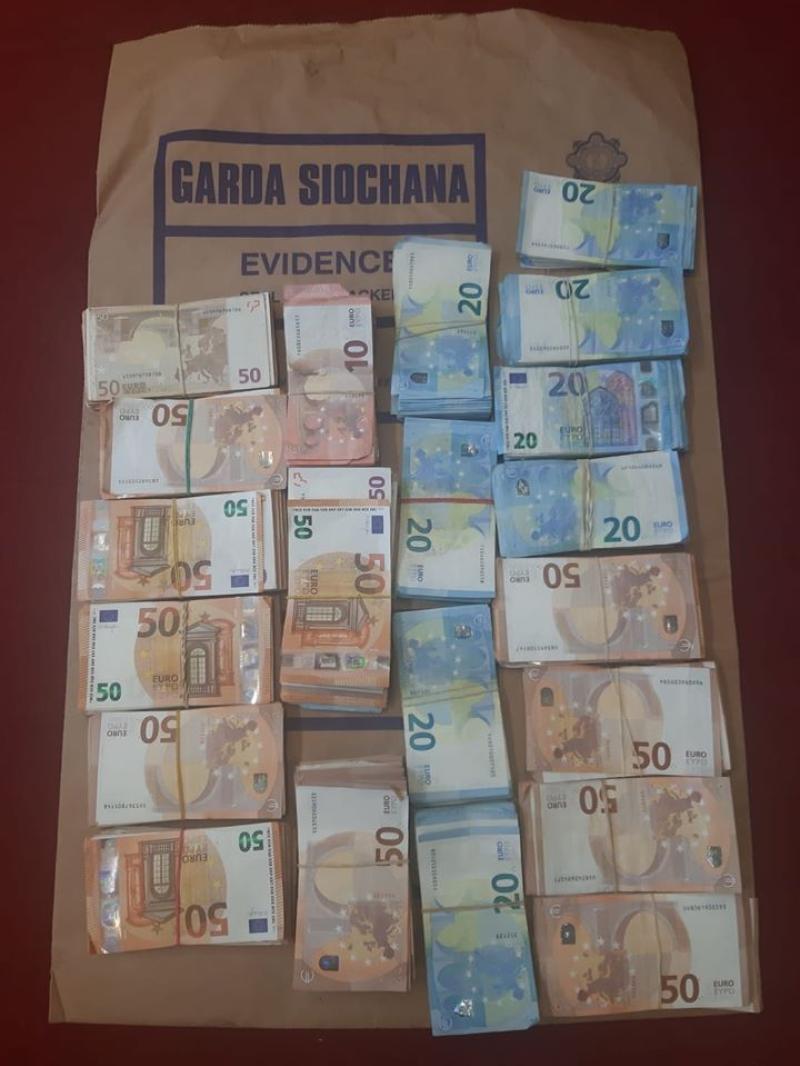 A cross-border operation has led to the seizure of huge haul of cigarettes, tonnes of tobacco and about €100,000 in cash.

An Garda Síochána and Revenue assisted PSNI and HM Revenue & Customs during a Joint Agency Task Force (JATF) operation in Co. Armagh this morning Saturday, May 30.

A statement said Gardaí assisted by Revenue carried out seven searches (one business property and six residential properties) in the area of Carlingford, Co. Louth this morning. A number of items were seized during these searches which included:

Laois Offaly TD and Minister for Justice and Equality, Charlie Flanagan made the following comment.

"The seizures yesterday in Armagh and Louth – including 8 million cigarettes, tobacco products to the value of over €2.7 million as well as fuel-laundering machinery and cash – represent a significant success for law enforcement on both sides of the border and I offer my thanks and congratulations to all those involved.

“They demonstrate the close practical cooperation between An Garda Síochána, the Revenue Commissioners and their counterparts in the PSNI and HM Revenue and Customs, and I welcome this successful large scale cooperation yesterday.

“The multi-agency Joint Agency Task Force established under the Fresh Start Agreement is making sustained and steady progress in combatting cross border criminal activity.  We are seeing unprecedented levels of cooperation between law enforcement agencies North and South, in tackling cross-border crime of all types including organised burglary, drug crime, rural and farm crimes as well as smuggling,” he said.