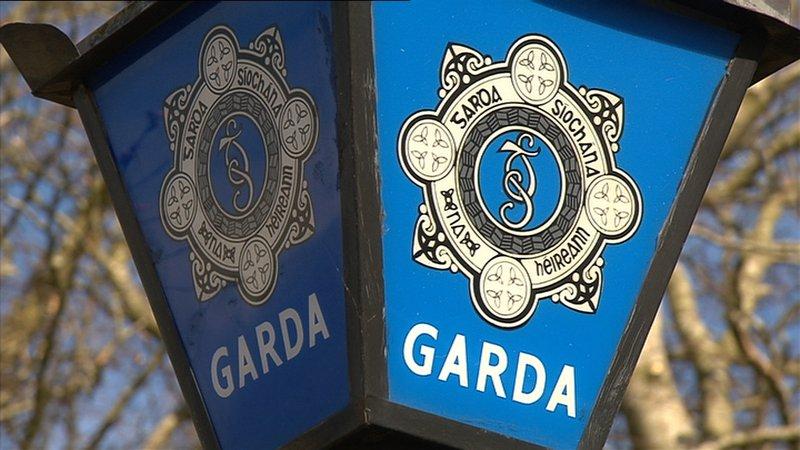 Two juvenile males have been arrested following a fire at a farm in Mountmellick.

Portlaoise Gardaí said they received a report of a burglary and a fire taking place at a farm in Mountmellick on Tuesday morning, June 9.

Gardaí responded and arrested two juvenile males. On investigations a number of other crimes were uncovered from early June 2020.

They have appeared before a sitting of Portlaoise District Court charged with offences relating to the incident and others over the past number of days.