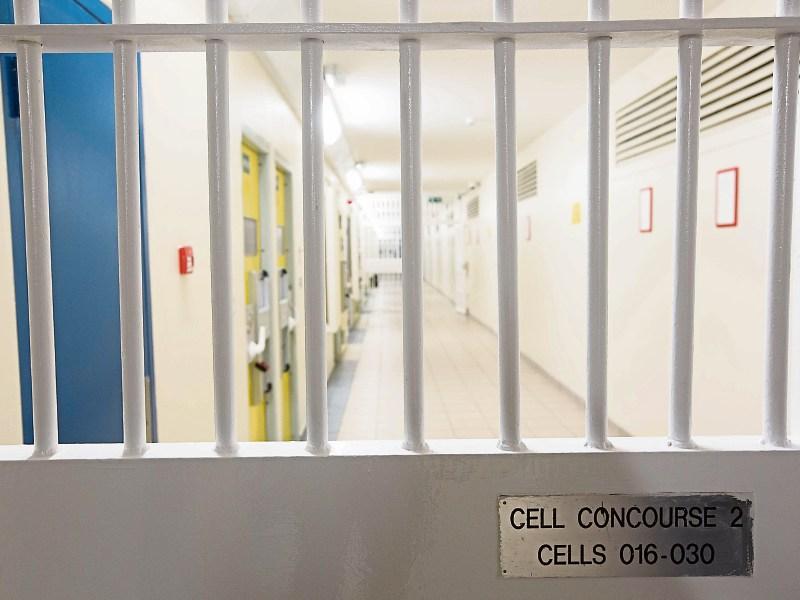 The cost to taxpayers of locking criminals up in Irish jails has gone up due to a multi-million rise in the pay bill, according to the latest Irish Prison Service (iPS) annual report.

The Irish Prison Service says this figure includes all elements of net expenditure incurred within the year (such as salaries, utilities/maintenance, ICT, prison services, etc.) excluding capital expenditure on buildings and vehicle purchases.

"The reason for the cost increase per available, staffed prison space is mainly due to increased staffing costs of approximately
€9 million, which arose, in the main, out of pay restoration as provided for in the Public Service Pay and Pensions Act 2017 and the inclusion of rent allowance into basic pay," said.

About 3,500 staff work in the prison service. The prisons cater for around 4,000 inmates.

The IPS says the capital budget was used to finance expenditure within the year on major capital projects such as Limerick Prison as well as new ICT equipment and vehicle purchases.

The IPS also says it successfully operated within the voted funds or budge in 2019.

The report says the Service engaged with approximately 1,000 suppliers during 2019, with many of these relating to the supply of low-value goods and services.

It sayd formal contracts and Framework Drawdown arrangements are in place with 175 suppliers for contract values exceeding €25,000.

At the end of 2019, there were 3,404.58 (fulltime equivalent) staff in the Irish Prison Service including civilian grades and headquarters staff.