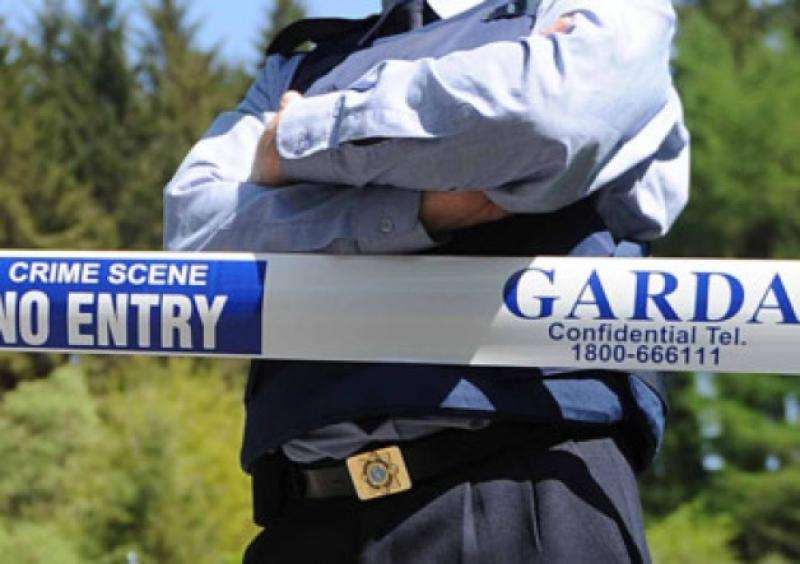 Nine People have been arrested following over 60 searches carried out in Counties Limerick, Clare and Tipperary today.

As part of Operation Coronation, in excess of 170 members of Gardaí from Limerick, Clare and Tipperary Divisions supported by the Criminal Assets Bureau, Drugs and Organised Crime Bureau, the National Bureau of Criminal Investigation,  the Emergency Response Unit, the Armed Response Unit and Regional Dog Unit commenced a search operation at over 60 premises in Counties Limerick, Clare and Tipperary this morning at 6am.

The operation is also supported by three teams of  Irish Army Search Engineers, the Army EOD team and the Army Helicopter.

Currently there are nine people in custody in relation to this operation.

Operation Coronation was established to target organised criminality in Limerick city and its environs. This operation is targeting organised extended criminality, drug trafficking and the financial returns achieved from this type of activity through money laundering.

This operation is being co-ordinated by Limerick Gardaí with the assistance of the national units, primarily the Criminal Assets Bureau and the Drugs and Organised Crime Bureau with the National Bureau of Criminal Investigation, the Garda National Bureau of Fraud Investigation and the Security and Intelligence Section at Garda HQ to address the accumulation of wealth by those engaged in serious and ongoing criminality. It is part of the Limerick Divisional crime strategy and a central plank of the Divisional Policing Plan targeting organised crime.