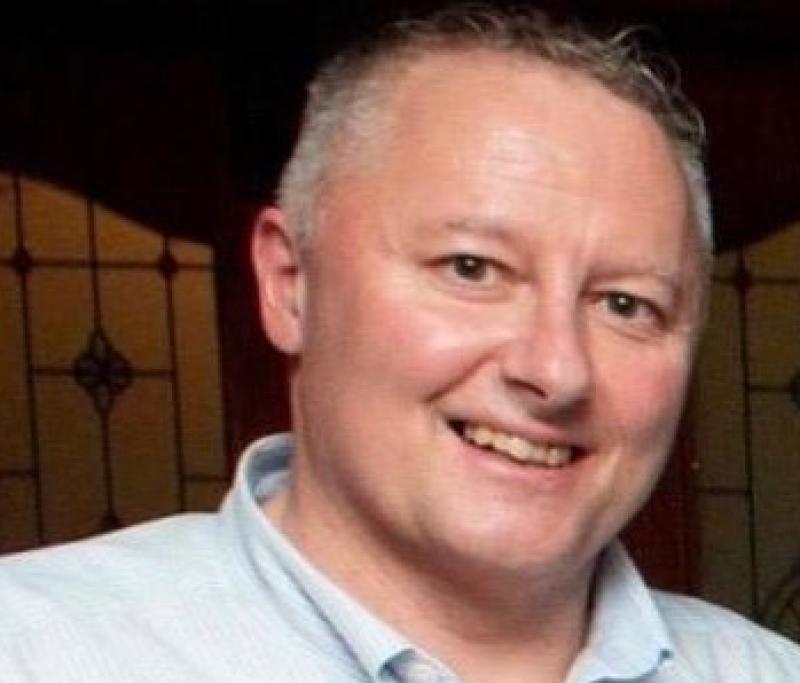 Garda Commissioner Drew Harris has extended his sympathies to the family and colleagues of the late Detective Garda Colm Horkan who was shot dead in Roscommon last night.

"I am deeply saddened by the death of my colleague Detective Garda Colm Horkan," said the Commissioner.

"My thoughts, and the thoughts of all personnel in An Garda Síochána, are with the family, friends and colleagues of Detective Garda Colm Horkan at Castlerea Garda Station and the Detective Unit he served in.

"Colm served the communities he worked in with distinction and pride during his 24 years as a member of An Garda Síochána.

"Detective Garda Colm Horkan is the 89th member of An Garda Síochána killed in the line of duty. Today is a terrible reminder of the significant sacrifices, including the ultimate sacrifice, that Gardaí make to keep people save.

"I want to thank the local community in Castlerea and the country as a whole for the support they have shown to An Garda Síochána and individual Gardaí even in the short time since the incident.

"The fatal shooting of Detective Garda Colm Horkan remains under investigation. I want to appeal to anyone with information on this incident or witnessed this incident to contact Castlerea Garda Station at 094 962 1635,” he said.