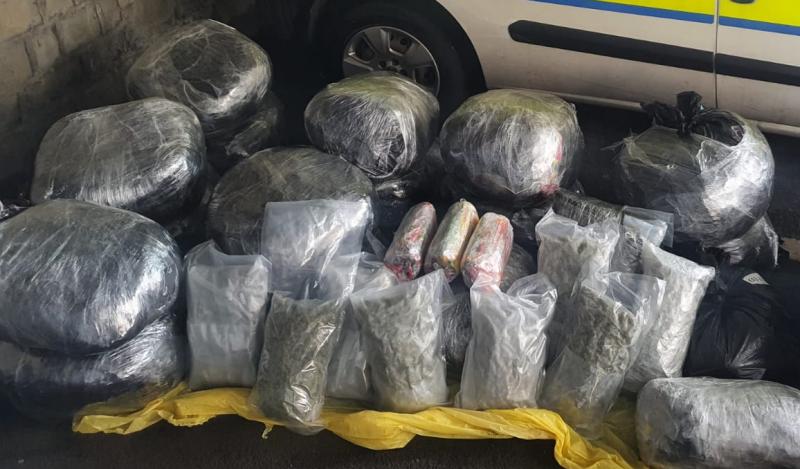 TWO more men have been remanded in custody following a €3.6m drug seizure in Laois.

There were no bail applications Ciaran Williamson, aged 29, from Carmody Way, Fairgreen, Portlaoise or for Ian Murphy, 34, Raheendoran, Co Carlow, when they appeared at a special sitting of Tullamore District Court this afternoon.

On the application of Inspector Brian Farrell, Judge Bernadette Owens remanded the men in custody to appear at Cloverhill District Court on July 10.

Inspector Farrell said directions from the DPP were awaited and because it was a complex and very large investigation, a comprehensive file will be sent.

He also said five days' notice would be required if there are going to be bail applications because the Chief Superintendent would have to be present to give evidence.