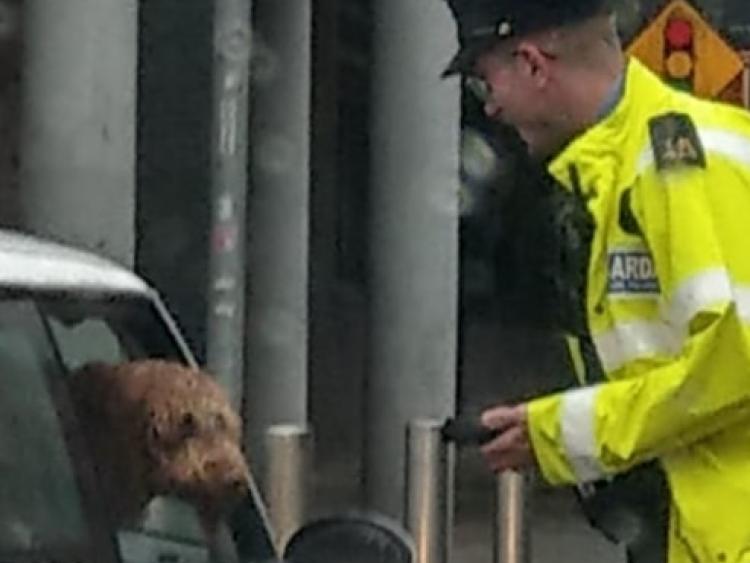 A motorist has been fined after being detected holding a mobile phone and a dog on their lap while driving in Limerick over the weekend.

Limerick Road Policing Unit issued a fine and provided advice to the driver.

"Don't let your driving go to the dogs.

The driver of this car was seen holding a mobile phone with their dog sitting on thier lap. Fine issued & advice given by #Limerick RPU

Woof, woof - it's the sound of the pawlice!