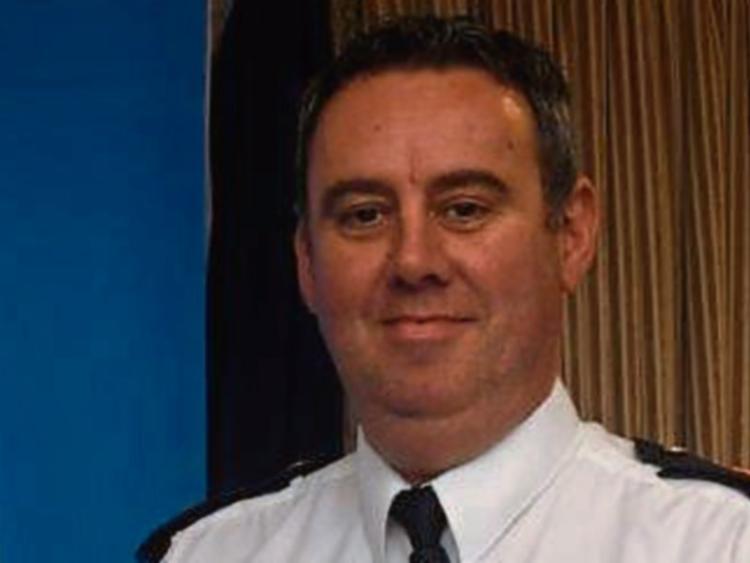 The Covid-19 lockdown has led to a big drop in crime, according to the figures published this week by Laois Gardaí.

Laois Garda Superintendent Tony Pettit spoke of “unprecedented times” when he briefed politicians and community representatives at the Laois Joint Policing Committee meeting this week. He said this has had a knockon on impact on crime and offences.

“The Covid-19 pandemic explains why a lot of the figures are down. But thankfully they are,” he said.

Supt Pettit said property crime such as burglaries had dropped by 30 per cent compared with the first half of 2019. He said he was glad to see burglaries decrease as there had been fears pubs, shops and offices could be vulnerable due to the lockdown. The only increase was theft from cars due to cars being parked up and targeted.

Crimes against the person dropped by a quarter to 202. This included an increase to 11 involving assaults on gardaí largely due to the enforcement of Covid-19 rules.

He said there was a rise in domestic violence cases but gardaí put a lot of work into managing it.

Traffic offences and incidents dropped by over a third to 314 on last year. There were no fatalities and drink driving fell by 40%. He said it was 'amazing' that the drink figure did not flatten.

The meeting was also updated on the incidence of drug crime during the first half of 2020 which includes the lockdown. Drugs and weapons offences increased by 14% on the same time last year. The key reasons for this were a 28% rise in detections (73) of people dealing drugs and a 14% rise in the number of people (184) found in possession of drugs.

Overall he thanked the people of Laois for their efforts during the restrictions.

“It is important to say that the people of Laois were very compliant. They were very supportive of us at checkpoints and during our duties,” he said.