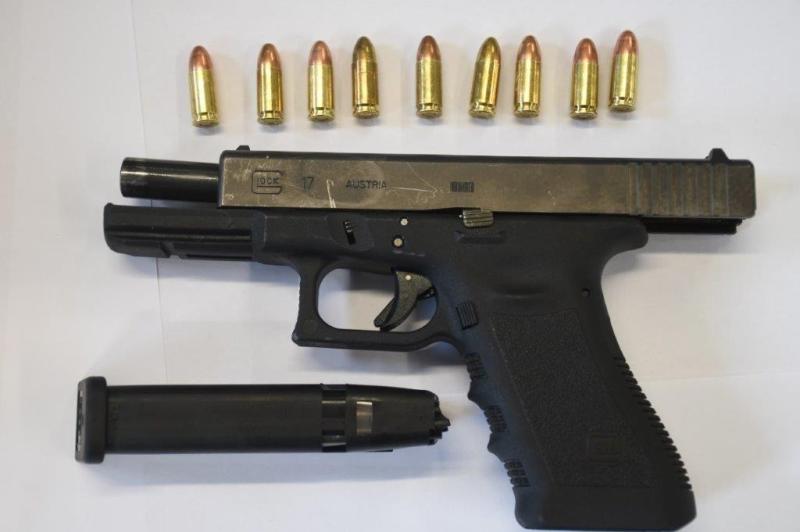 Glock gun and ammunition seized on M7 by Laois gardai

A Glock handgun was found in a package in a car driven by a courier, Tullamore District Court heard today.

Det Garda O'Donovan said it would be alleged that the accused was the driver of a car stopped by gardai following an intelligence led operation.

It will be the gardai's evidence that the semi-automatic pistol was found in the back passenger seat of the car and Det Garda O'Donovan said there was no doubt that the weapon would be used, resulting in the loss of lives.

Det Garda O'Donovan added that admissions were made by the accused when he was questioned and it was his strong belief the man would reoffend if admitted to bail because he was a cocaine addict.

Cross-examined by Mr Fitzgerald, who said the accused worked as a courier, the garda agreed that Mr Metelko had no previous convictions and no warrant history.

Mr Metelko said in evidence himself that while he used cocaine, it was only at weekends or if he was at a party.

Fixing bail at €100 in the man's own bond and an independent surety of €2,000, with €2,000 cash, Judge Staines said that while the alleged offence was very serious, there were no other real grounds for the objection.

The accused had no previous convictions and there had been no evidence that he would intimidate with witnesses.

She remanded Mr Metelko in custody, with consent to bail, to appear at Cloverhill District Court on July 15. If admitted to bail he must sign on daily at Charleville garda station.

Mr Fitzgerald indicated there will be an application for approval of a surety in the coming days.