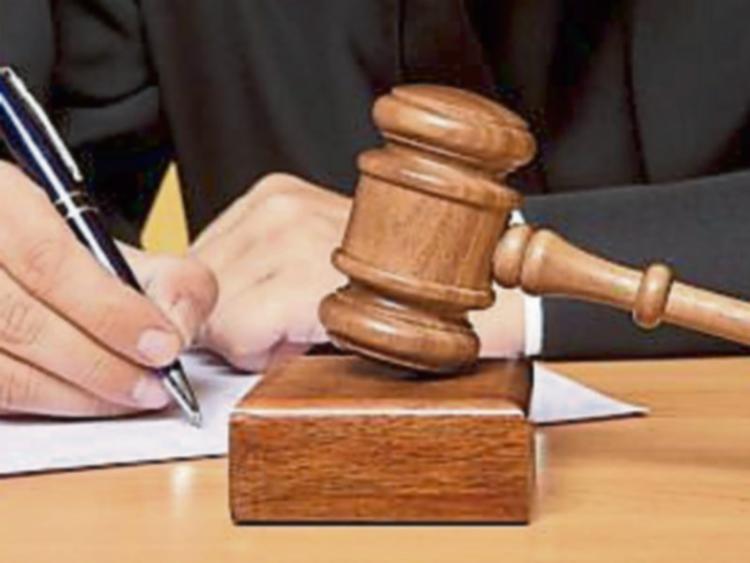 A man who pleaded guilty to criminal damage in Portlaoise has written letters of apology to two local priests, the Circuit Court was told.

He admitted committing criminal damage at the Priests' House, Tower Hill and at the residence of Fr Paddy Byrne, Stradbally Road.

Judge Keenan Johnson heard the 28-year-old had written letters of apology to Fr Byrne, who is now the PP of Abbeyleix, and Fr David Vard, a Portlaoise parish curate.

Judge Johnson remanded him in custody for sentence on October 20 next, ordering a probation report, a prison governor's report, urinalysis and victim impact statements.