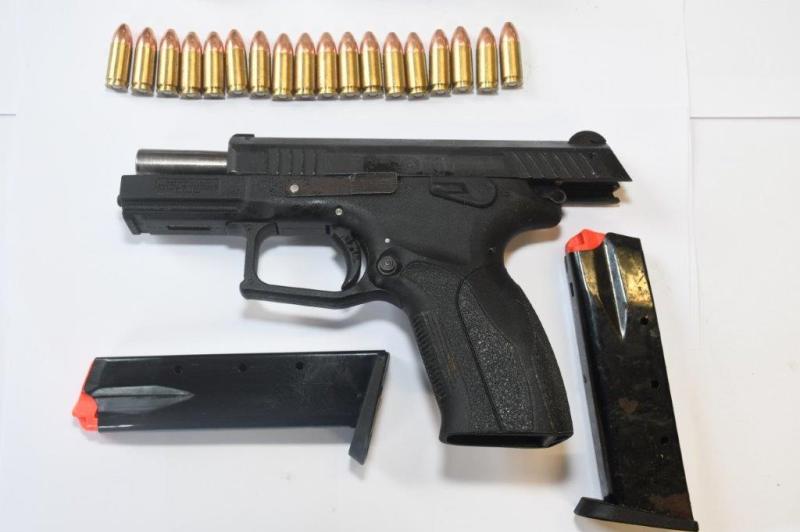 Weapon, ammunition and magazines discovered by gardaí in Portarlington.

Gardaí have recovered a gun and drugs which they say were buried in wasteland on the Laois Offaly border in Portarlington.

The discovery followed a major search of land on the Canal Road on Wednesday, July 8. Gardaí said the items were found at 1pm as part of an intelligence-led operation.

A garda statement said the firearm, a magazine and ammunition were discovered wrapped in plastic and buried on the site.

They also say a glass jar containing a quantity of suspected cocaine with an estimated street value of €6,000 was also recovered from the site.

The firearm was confirmed safe by Gardaí and brought to Portarlington Garda Station. Investigations are continuing.

An eyewitness told the Leinster Express that the search was carried out in the vicinity of a purpose-built housing development for the Travelling community.

It is also understood the search was linked to the seizure of a Glock pistol on Monday after Gardaí stopped a courier on the M7 near Portlaoise.

Picture of drugs below. 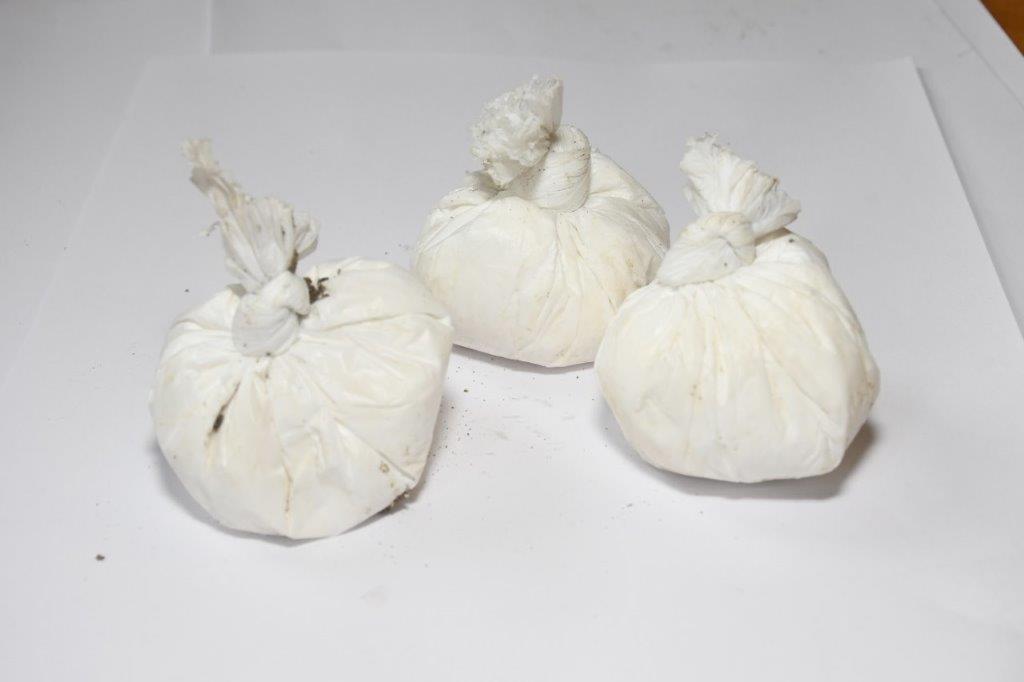