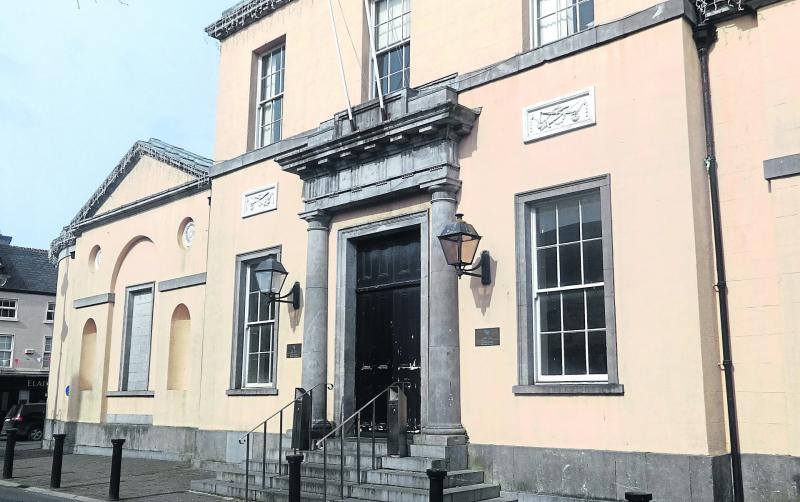 A prison sentence was handed down to a man who stole a laptop and cash from the offices of the Killeshin Hotel.

Sgt. JJ Kirby told the court that on the night of June 20-21, 2019 Ryan Dalton (27) of 4 Kiltalown Hill, Tallaght was seen at the service lift of the Killeshin Hotel.

At 4.20am the night porter discovered that offices at the Hotel had been broken into. A laptop and a sum of cash were taken.

Ryan Dalton was subsequently identified on CCTV. When interviewed he made a full admission.

Defence Counsel Louise Troy noted that he was currently serving a sentence. He was under the supervision of the Probation Services.

Judge Catherine Staines sentenced him to ten months in prison at Wheatfield.