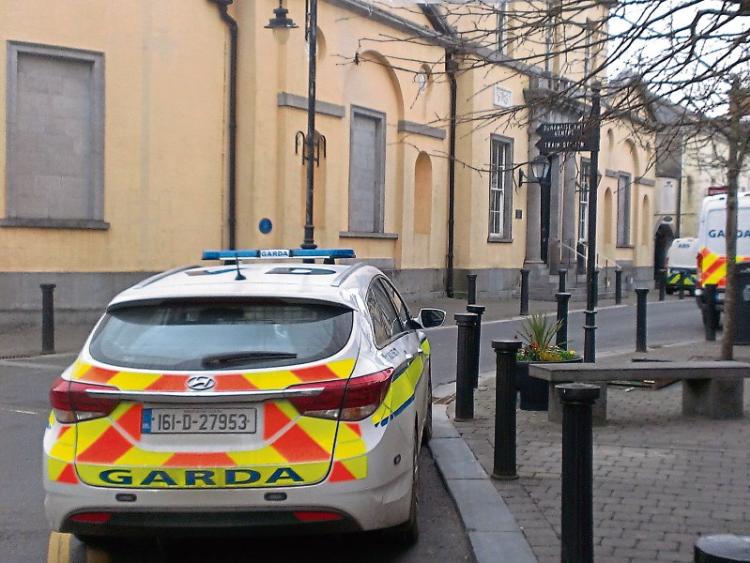 A man found in possession of cannabis was taking it to help with a particular medical condition, Portlaoise District Court heard last Thursday.

Michael Walsh, (24), St. Brigid’s Place, Portlaoise was charged with possession on the Stradbally road on January 20 this year.

Defending, Suzanne Dooner BL told the court that Mr Walsh was taking cannabis to help with a particular medical condition.

Judge Catherine Staines noted that cannabis was not legal and asked if he had been prescribed it by his doctors. “If doctors deemed it appropriate, he was entitled to get it,” she stated.

Ms Dooner said he would attend a doctor.