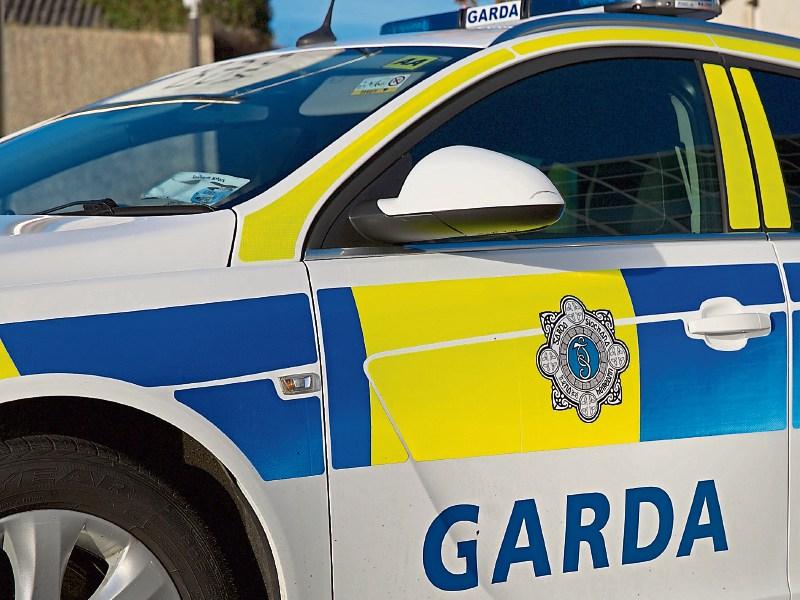 Children as young as 13 were involved in setting up a Covid-19 field party in Rathdowney which involved building a structure from pallets.

“We seem to have young people, starting as young as 13, up through their teens and into their twenties organising parties,” he told the Laois Joint Policing meeting in Portlaoise.

“There was a party there last Friday night week and it went on until 3 or 4 am in the morning. Cars were driving up and down a lane making a lot of noise,” he said.

He recounted the build up to the party in a field.

“I noticed pallets being offloaded near the school. They were transported across the St Fergal’s College grounds to this field which is a very quiet place.

Cllr King said he contacted the Gardaí who inspected the site the following day.

“They seemed to have a cabin built. I can’t see if illegal substances were traded but it would look like that,” he claimed.

Cllr King said he had established that those planning the party seemed to have worked in groups. Some were responsible for shipping in pallets while others were building the shed.

He also claimed everybody was getting a payment.

He said the issue was solved thanks to the intervention of the gardaí and landownersbut it had an impact on residents.

Garda Superintendent Tony Pettit said he was aware of the incident and other parties including house parties.

He said Covid-19 has had a big impact on young people.

“Those in their late teens into the early twenties were hit very hard.

“A lot of their lives involves meeting friends but all that was taken from them,” he said.

While understanding of this, Supt Pettit said Gardaí have intervened, but not in a heavy handed way as a first response.

“When we got calls about parties our first action was to engage and explain what they were doing. If it was in breach of the Covid-19 regulations we would explain that they would have to disperse. The vast majority of young people did that,” he said.

However, Garda Petit confirmed that some gatherings and parties had to be shut down forcibly. Some offenders gathered several nights in sucession.

“We did have a small number, not specifically young people, who may have gathered. Unfortunately we had to move from explaining to enforcement and some will end up before the courts,” he said.

He urged the public to contact them if they became aware of an incident.

The garda said he hoped that the social scene would return to some sort of normality, allowing young people to meet in pubs and other venues.