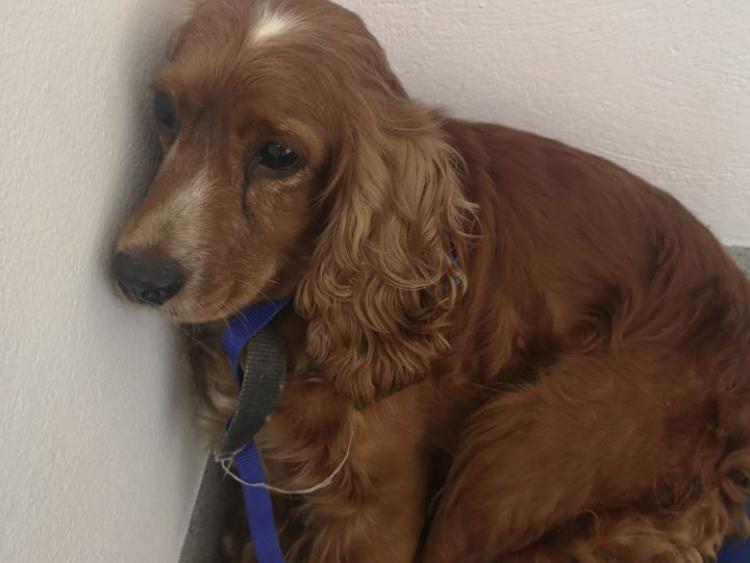 Gradaí are seeking the public's assistance to reunite a recovered stolen dog with her rightful owner.

The Cocker Spaniel, believed to be stolen from the Leinster area, was one of two dogs recovered following an operation in Mallow, Co. Cork yesterday.

The two dogs, both Cocker Spaniels, were scanned for microchips and one was positively identified and returned to the owner. The second dog, pictured below, was not microchipped and the Gardaí are trying to get her home. 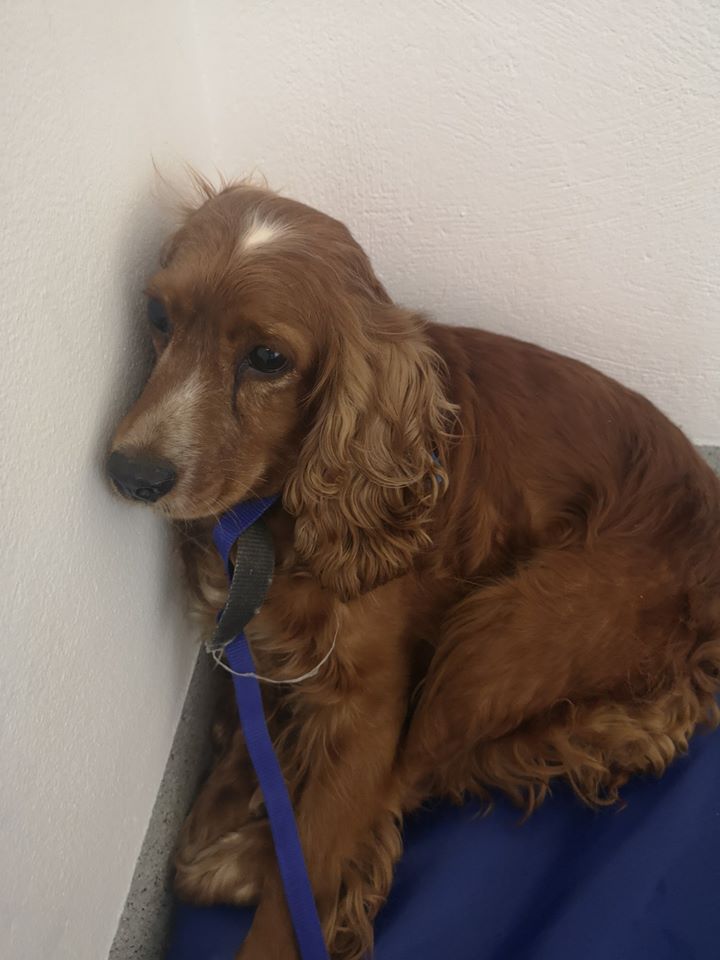 No arrests have been made but Gardaí are following a definite line of enquiry.

The dog is currently been cared for in a local guards home and the owner should contact Mallow Garda Station on (022) 31450.