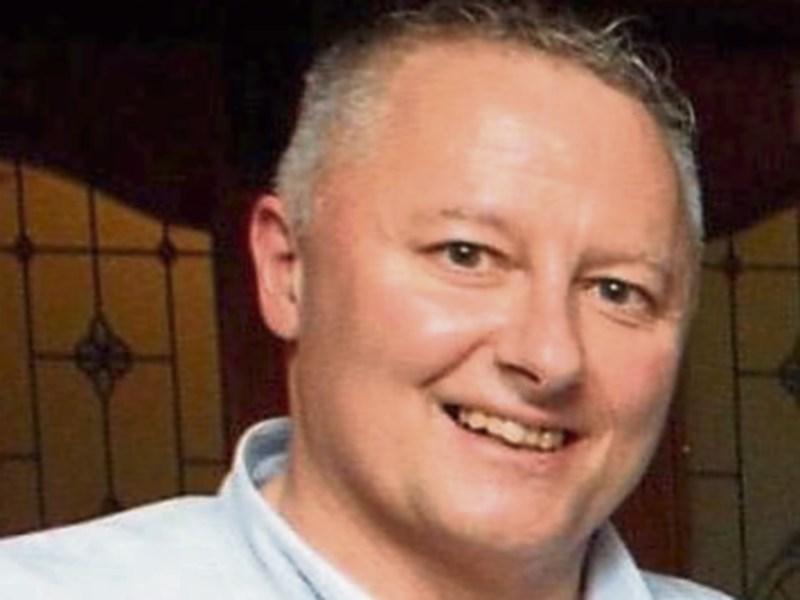 Laois Gardaí have thanked the public, politicians and community representatives for their support following the killing of Garda Detective Colm Horkan in Roscommon.

Garda Superintendent Tony Pettit also thanked the community representatives for their expressions of sympathy following the death of Betty Peters, who was the wife of Portlaoise Garda Detective Tom Peters.

“Since his untimely passing we have received a lot of sympathy to the Garda Station (Portlaoise),” he said.

He said this included people who signed the book of condolence and who attended a memorial ceremony at the Portlaoise Garda Station.

“The support of the public in Laois and around the country is very appreciated,” he said.

He also spoke about the late Betty Petters who died in June. A teacher, she was also wife of the late Tom Peters who suffered horrific injuries as a result an IRA bomb near Portarlington in 1976.

“I had the privilege of being in Templemore in 2017 when Tom Peters and some of his colleagues were awarded the Scott Medal for what occurred in Garryhinch. It was long overdue,” he said.

Supt Pettit also sympathised with all who have lost their lives in Laois from Covid-19.

A minute’s silence was observed as a mark of respect to Garda Horkan, Betty Peters and Fergus and Philip Brophy, from the Ballybrittas area.