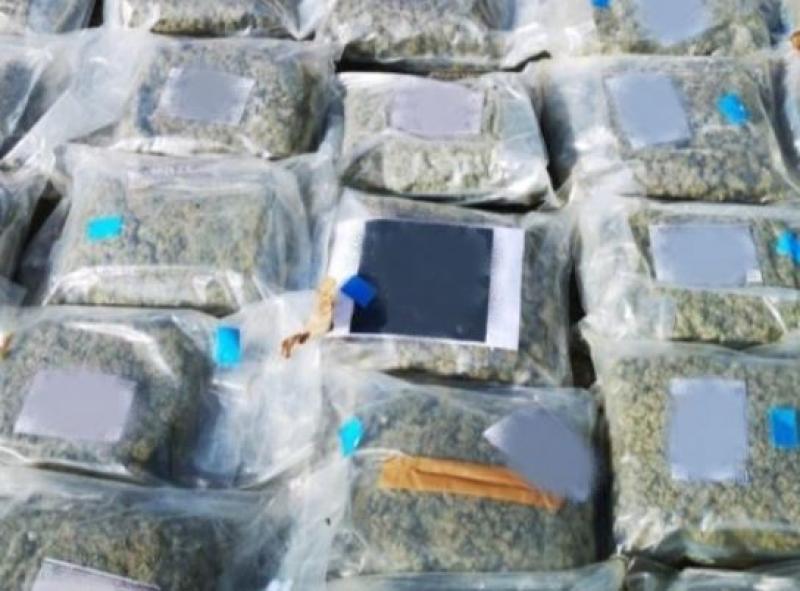 Gardaí have seized approximately €800,000 worth of suspected cannabis herb and arrested a man during an operation on the M9 motorway.

While conducting a routine traffic checkpoint yesterday evening, Gardaí stopped a van travelling southbound on the M9 at approximately 5.40pm.

During a search of the vehicle, Gardaí recovered a large quantity of cannabis herb (pending analysis) in vacuum packaging. 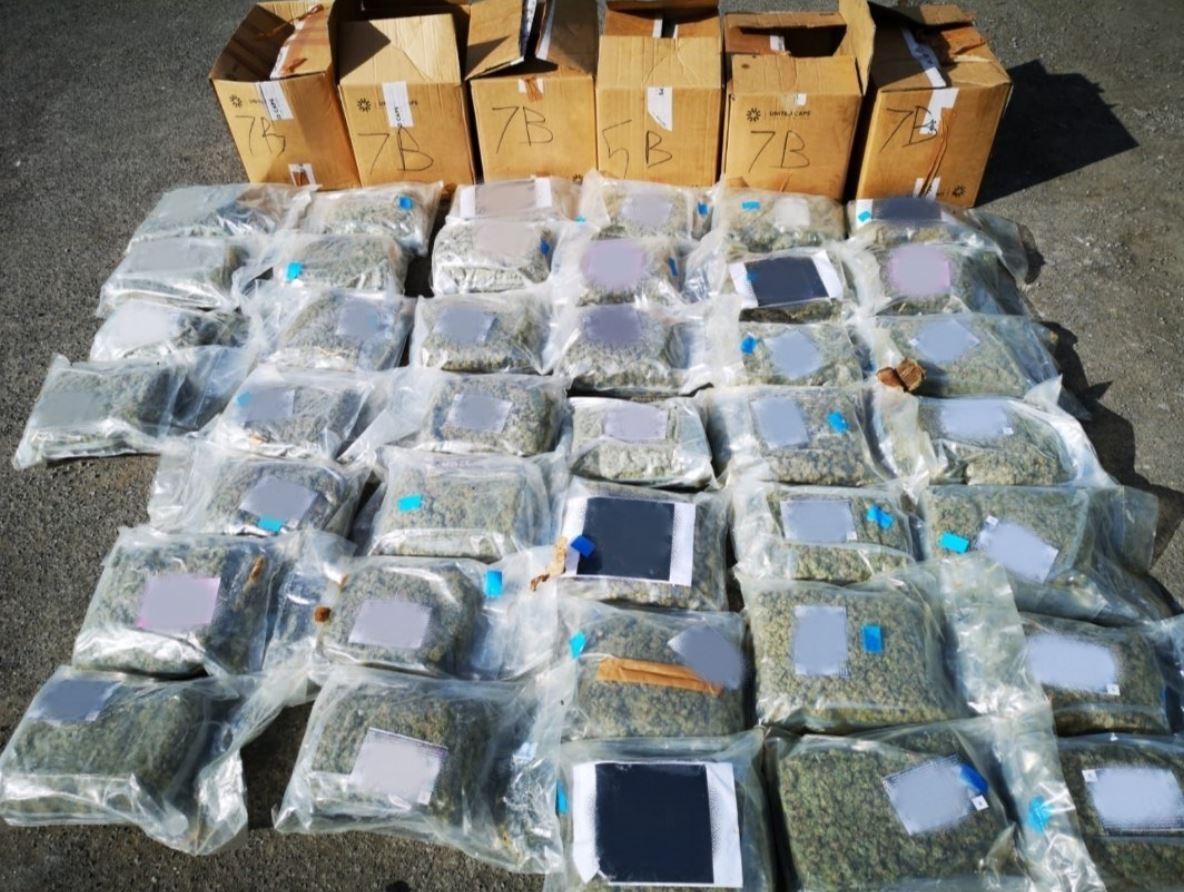 The driver of the van, a man aged in his 40s, was arrested at the scene.

He was taken to Carlow Garda Station where he is currently detained under Section 2 of the Criminal Justice (Drug Trafficking) Act, 1996.

Gardaí said that investigations are ongoing.