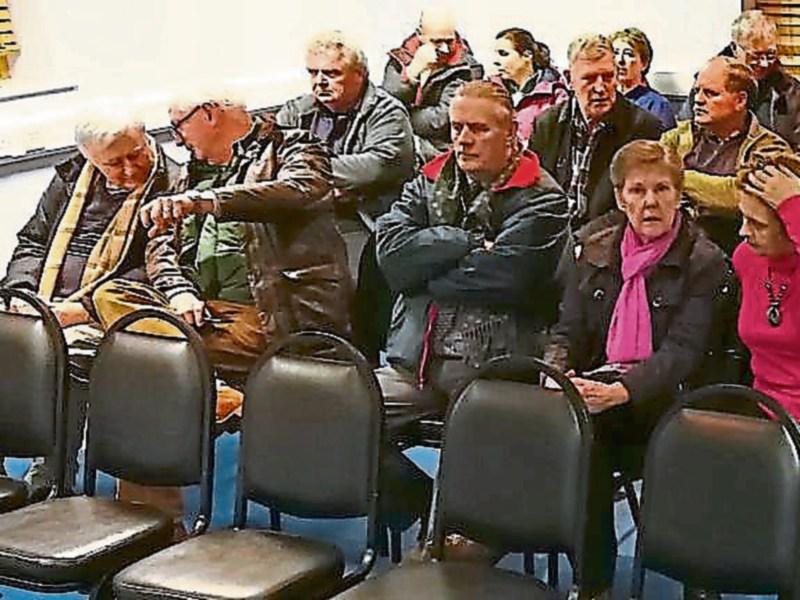 Meetings between gardaí and community alert groups around Laois may have to be reformatted due to Covid-19, according to the Gardaí.

Garda Superintendent Tony Pettit said the force has benefited from working with communities through the crisis but will not be able to return to the traditional arrangements as operated heretofore.

He told the Laois Joint Policing Committee meeting that the message to the community was that there would be a slow but sure return which would involve possibly meeting just two representatives in halls in the initial stages.

“If it is not possible to do that, the message is that people should not feel isolated. We are in the age where nobody is too far away from help from the gardaí or local clubs,” he said in reply to Conor O’Leary of Muintir na Tíre.

Cllr Ben Brennan said community alert is very important and relationships built up during Covid-19 should be maintained.