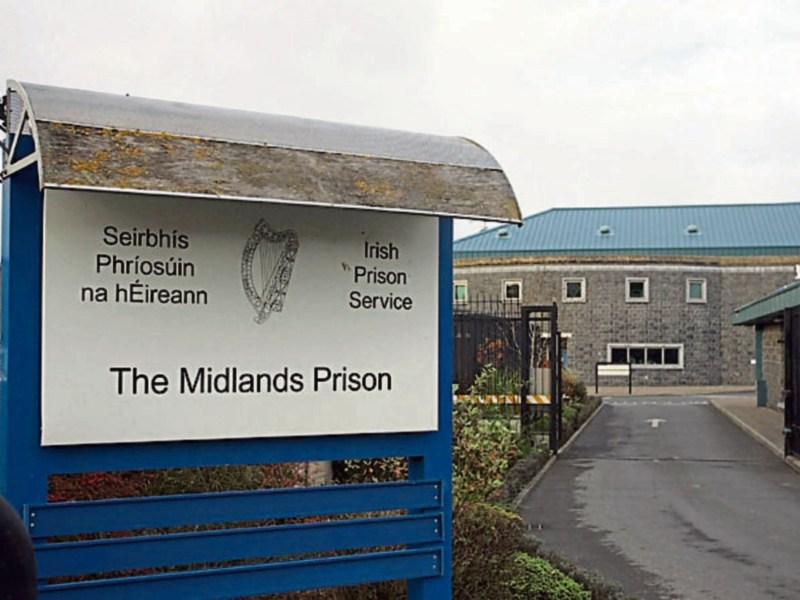 A woman who was found with five grams of heroin on her person at the Midlands Prison Portlaoise received a suspended sentence at Portlaoise District Court on Thursday.

Claire Keeley (37) of 3 Dunbar Road, Wicklow Town was charged with possession of heroin at the Midlands Prison Portlaoise and charged also with possession for supply on March 25, 2019.

Sgt JJ Kirby told the court that the heroin was valued at €5,000.

Defending counsel, Louise Troy said that Ms Keeley had had addiction issues in the past. She was living in a bed and breakfast at the moment.

On the date in question she was visiting her partner who was in prison. He has since been released. He had been addicted to heroin. He had put Ms Keeley under some pressure to bring drugs to the prison.

Since then both of them had dealt with their issues and both were clean. The knife was accidentally in her bag. Ms Troy said that Ms Keeley was deeply apologetic and that it was a huge lesson for her.

Judge Catherine Staines noted that it was a large amount of heroin. She sentenced her to ten months in prison in Dochas, suspended for one year.