Millions of Euro to fix prison roofs, improve security and change the lights 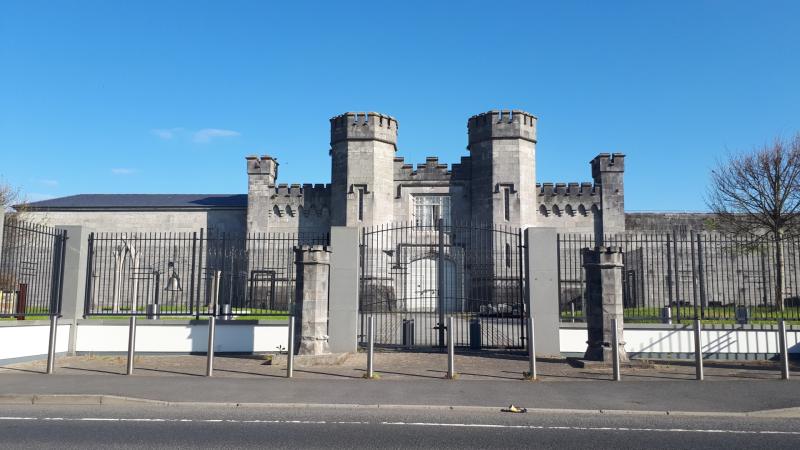 Stopping drug smuggling, preventing escapes and fixing leaking roofs are among the reasons why jails in Portlaoise and elsewhere are getting millions of Euro from the €5 billion Government fund help the country recover from Covid-19.

The Department of Justice has announced that the Irish Prisons Service is set to get €8 million extra to increase security and safety in prisons.

It says the service has continuous demands for minor/mid-scale refurbishments as well as security-related works such as "drug throw over escape prevention".

Weather damaged leaking buildings also have to be fixed.

"There are also issues with leaking roofs in several locations because of recent severe weather events as well as window replacement/laundry/equipment upgrading requirements," said the Department.

The Minister for Justice and Equality confirmed recently that Covid-19 would mean an extra €5 million in costs for the prison service.

Additional funding of €24 million across the justice sector for a number of projects which the Department says will improve access to justice in Ireland whilst also creating jobs and improving energy efficiency.

Gardaí will receive an additional €11 million, the Irish Prisons Service €8 million and the Courts Service will get €5 million.