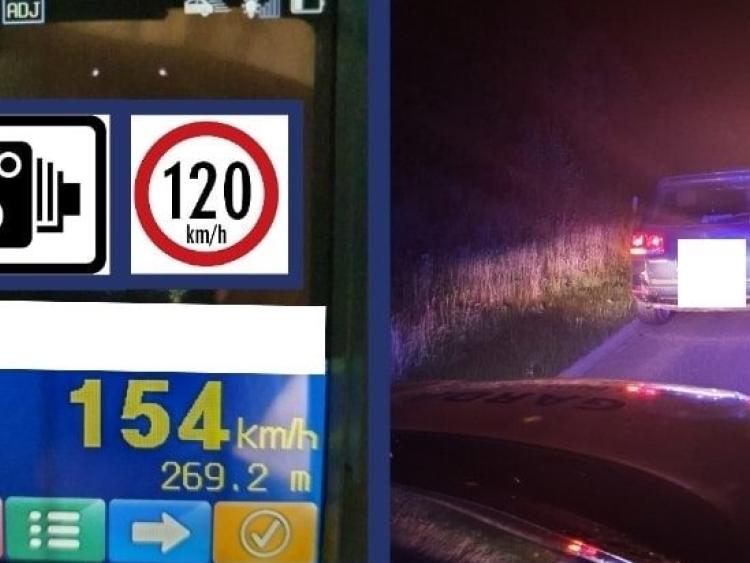 Motorist speeding in Midlands was driving while disqualified

A motorist caught speeding on the Dublin Limerick motorway in Laois was driving while under a 15 year ban.

Laois Roads Policing Unit on late night patrol near Borris in Ossory on Friday stopped a vehicle for speeding on the M7.

Using the Garda Mobility App, the driver was discovered to be disqualified from driving for 15 years. The motorist was arrested and charged to appear before Portlaoise District Court.

The vehicle has also been seized.