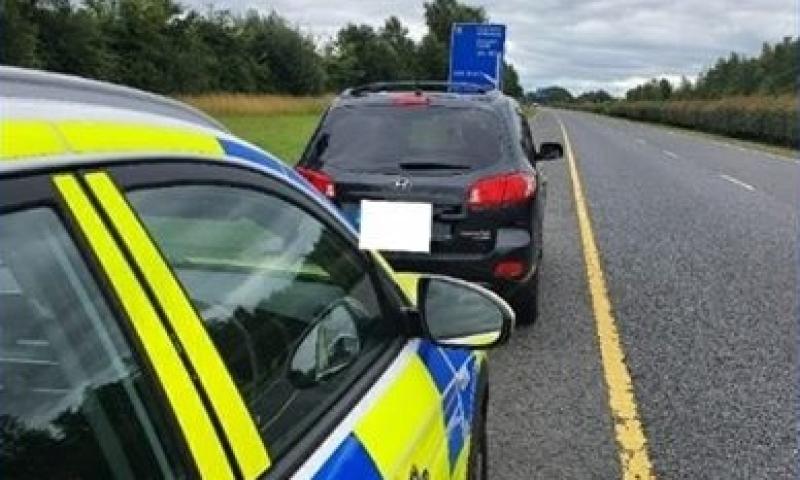 An image released by Laois Offaly Gardaí of one of the cars siezed on July 28 2020.

The two separate incidents both involved drivers who were already banned from driving, but were not just driving but committing road traffic offences while doing so.

One was holding a mobile phone, the other driver was speeding. Both were arrested and both vehicles were taken away.

They gave this report via the Laois Offaly social media page.

"The first was detected after they were stopped for driving while holding a mobile phone in Emo. The second driver was arrested after being detected speeding on the M7. This driver also had warrants. 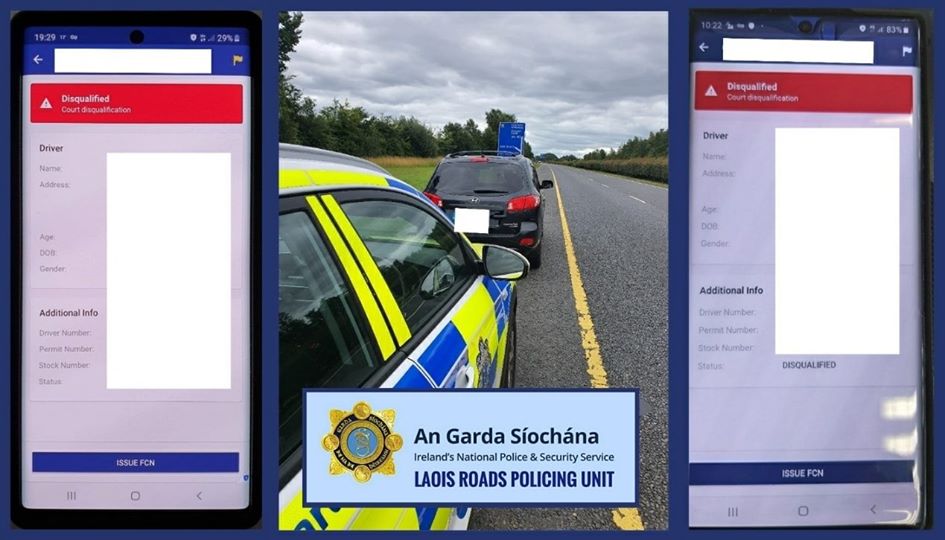