Cannabis smuggled in shoe for prisoner 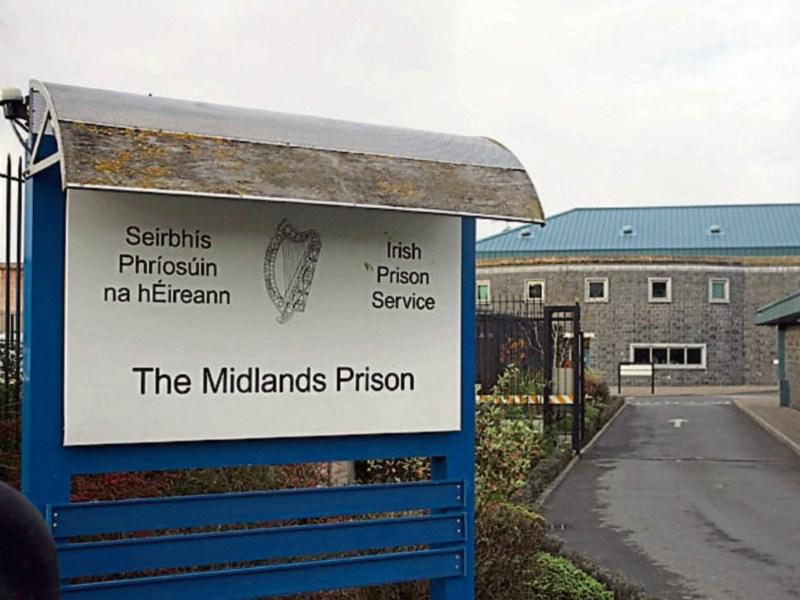 A mother of an inmate in Midlands Prison in Portlaoise was arrested and charged after drugs were found smuggled in the sole of a running shoe that she was bringing to her son.

Sgt JJ Kirby read out evidence of the offence that took place a year ago on July 20 2019.

“She entered Midlands Prison and had a bag of clothes to give to staff to give to her son. In the sole of the left runner there was a plastic bag of cannabis worth €100,” he said.

Defence solicitor Philip Meagher said that his client did not realise what was in the package.

“She is aged 55, in Ireland for 13 years. She has two sons and one is serving a lengthy seven year sentence for a sexual offence.

“She would say that she did not realise what was happening when the package was sent in,” he said.

He said that the mother had been asked for money by her son but she and her partner are not working and so they could not accommodate his request.

“An acquaintance turned up at the house with items of clothing and asked her to send them.

“The drugs were sealed in the sole quite elaborately.

“She has never come to attention before and admits her mistake,” Mr Meagher said.