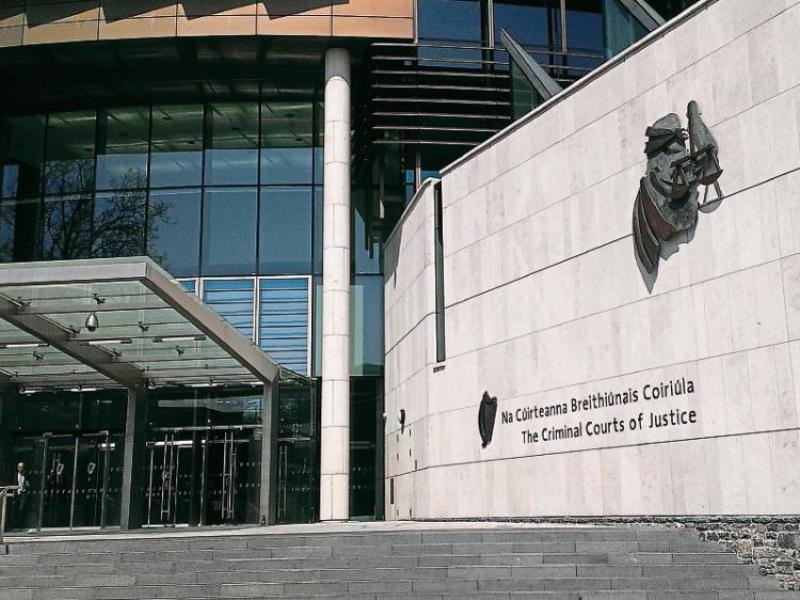 The Court of Appeal has quashed the conviction of a Dublin man for taking part in a gang rape, after the defence received previously undisclosed information that the complainant had made other sexual allegations in the past.

The Director of Public Prosecutions did not oppose the man's application to have his conviction overturned.

The now 25-year-old, who was jailed for four years in June 2017, is reserving his position in relation to compensation for a miscarriage of justice.

He had pleaded not guilty to raping the woman with two other men at a house in Dublin on a date in May 2014. She had gone there with them, after meeting them in a nightclub. It was alleged that when she asked them to stop the rape, she was told: “It's your birthday surprise”.

A jury found him guilty, following a four-day trial at the Central Criminal Court. A sentence of six years’ imprisonment was imposed. The final two years were suspended.

His barrister, Caroline Biggs SC, applied to the Court of Appeal to quash the conviction on Wednesday. She had first applied to the court in January to adduce fresh evidence, and her client was granted bail at that point, with the consent of the State.

Ms Biggs said that documentation had been received, which showed that the complainant had made allegations of a sexual nature previous to this case. This material had not been disclosed to the defence and could have had a material impact on the outcome, she said.

The Director of Public Prosecutions, represented in court by Paul Green SC, acceded to the application and conceded that no retrial should be ordered.

Ms Biggs said that she was reserving her position in relation to Section 9 of the 1993 Criminal Procedure Act. This relates to compensation for a miscarriage of justice.

The trial had heard that the woman, who was in her 20s, was celebrating her birthday in a nightclub with friends. She had taken cocaine, alcohol and Ecstasy in the club when she met a man there.

They kissed and she agreed to go to a house with him. She got a taxi to the house with him and two other men, including the man in this case.

She had consensual sex with the first man in a bedroom, before two other men entered and began trying to have sex with her.

The man in this case admitted having sex with her.

However, she said that it was not consensual.

Justice Isobel Kennedy said that the man, who had no previous convictions, acted out of character on the night.

She had noted the defence submissions that he was previously a “peaceful, law-abiding, diligent young man” who came from a decent, hard-working family.

The court heard that his family and current girlfriend had remained supportive. He had acted in loco parentis for his partner's children. He had an impressive work history and was not someone who abused alcohol, drugs or people.

Justice Kennedy had suspended the last two years of his sentence to allow for the “very realistic prospect” of rehabilitation.