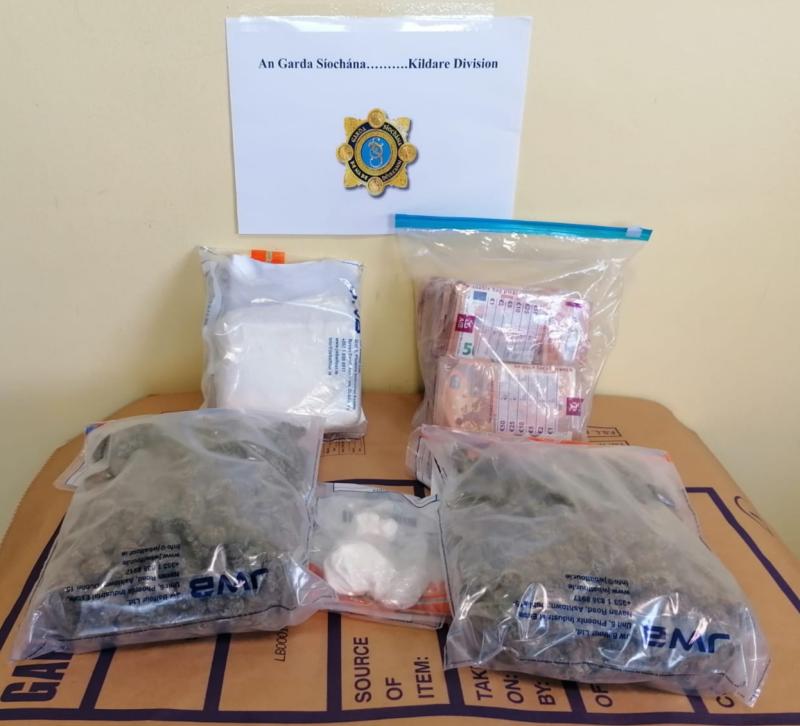 Gardaí from the Naas District, supported by Kildare Divisional Drugs and Detective Units, the Criminal Assets Bureau and Armed Support Unit, conducted searches of three premises (two domestic premises and one commercial garage) in the Naas area this morning, Tuesday.

A 26-year-old male was arrested during the course of these searches and this man is currently being detained at Naas Garda Station under Section 2 of the Criminal Justice (Drug Trafficking) Act, 1996. 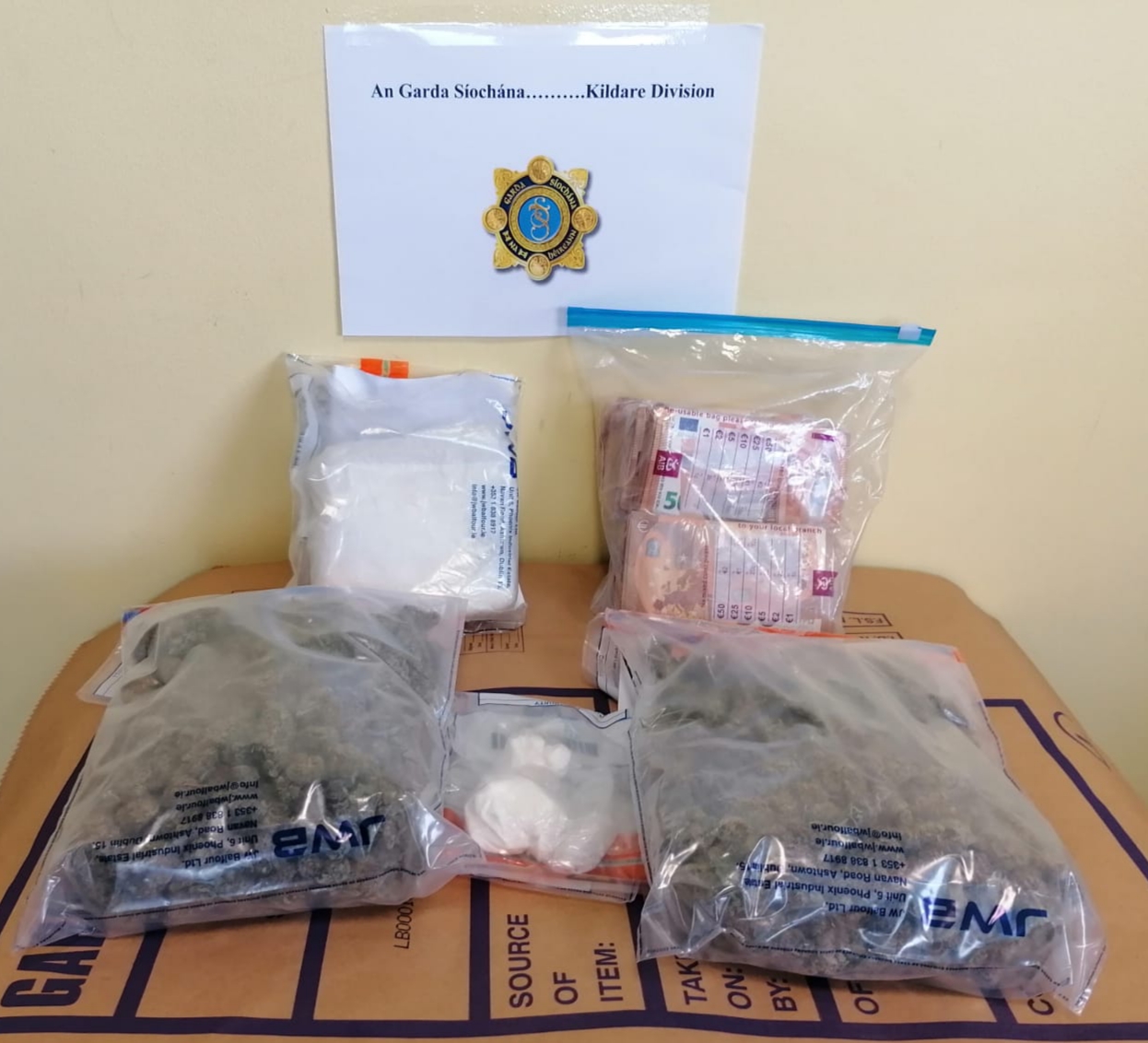 This arrest and today's searches are part of investigations into the distribution of controlled drugs in the area and follow on from the search of an apartment complex in Naas on Saturday, 1st August, 2020, where suspected cocaine with an estimated value of €50,000 (pending analysis), suspected cannabis herb to the value of €15,000 (pending analysis) and approximately €50,000 in cash, were seized.