Gardaí issue fines to cyclists for cycling on motorway 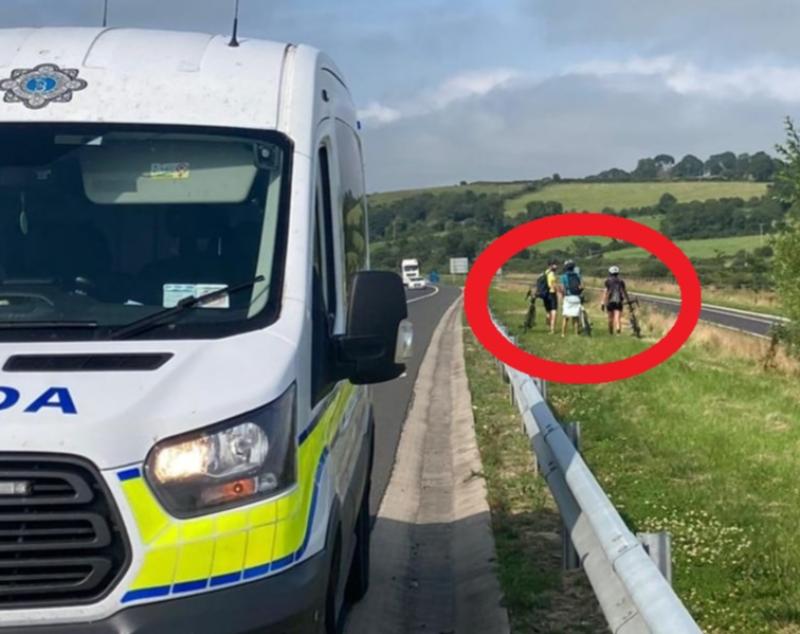 Gardaí issued fines to cyclists after they were stopped while cycling on a motorway.

Wicklow gardaí intercepted the cyclists this week on the M11 on the way to Wexford.

A garda said: "These cyclists were reminded that motorways are not for their use as they headed to Wexford this afternoon.

"They headed for the coast roads instead when advised.