Judge: His behaviour was bizarre in the extreme 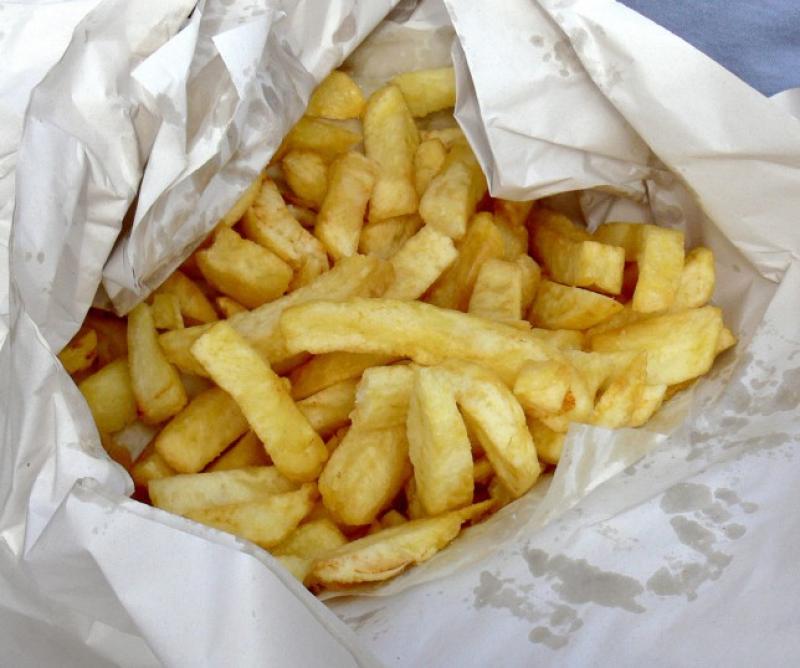 An employee of a takeaway in Carrick-on-Shannon told the local court a man came in to the premises at about 12.30am on Sunday night / Monday morning, July 28-29 last. He didn't order any food but sat down next to a man who was asleep and started to eat his food.

The court heard the defendant is a 23-year-old and a business student in GMIT. He has apologised for his behaviour and fully accepts he was wrong. He was celebrating his birthday and there was too much drink involved. He has no previous convictions.

Judge Kevin Kilrane said he should have had more sense and his behaviour was “bizarre in the extreme” and he could “only imagine he was intoxicated by alcohol or some other substance, or a combination of both.”

Judge Kilrane noted the defendant's mother was with him in court which he said was always good to see, that a young person was being positively supported and kept in the family fold.

Compensation to the victim was in court and was accepted.

Judge Kilrane said a conviction of any kind would have a major effect on him and he applied the Probation Act, Section 1.1