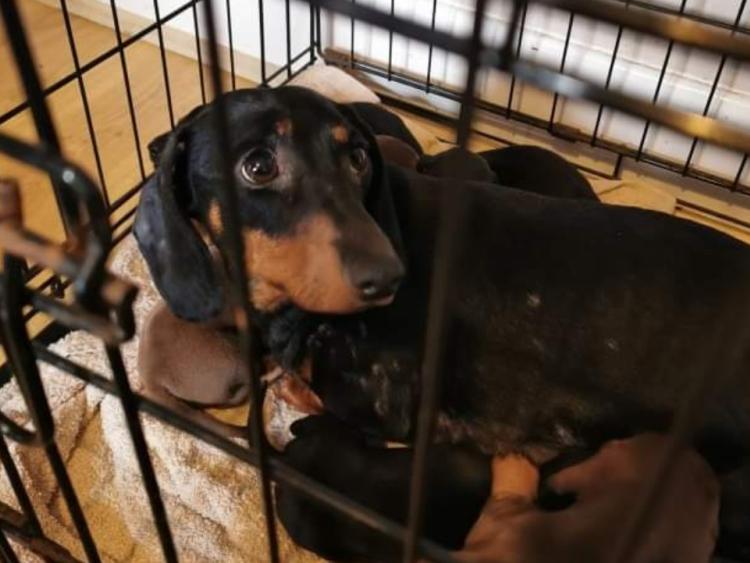 Gardaí have seized 32 dogs that are believed to be stolen following searches at Stockhole, Cloghran, Swords yesterday afternoon Saturday, August 22, at approximately 1pm.

Gardaí received a call in relation to unusual activity in the area and as a result of further enquiries at the location, Gardaí sought a Section 48 search warrant which was executed by a number of Gardaí attached  to Swords and Malahide Garda stations. Two Dog Wardens assisted Gardaí in the search.

A total of 32 dogs were seized from the property consisting of 3 Chihuahuas, 4 Pugs, 1 Jack Russell and 24 Dachshunds. The Dog Wardens confirmed that the estimated monetary value of all the dogs would be in excess of €120,000.

All the dogs were removed to Ashtown Pound where they are currently being cared for and the owners of the dogs are due to be verified via their microchips where further enquiries will be carried out.