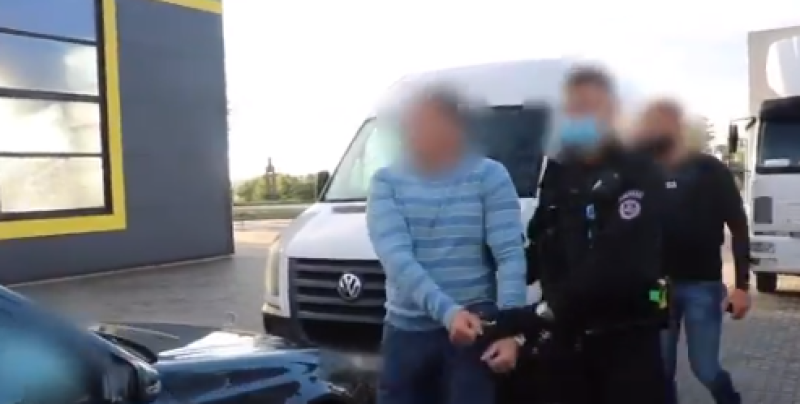 An Garda Síochána took part in a joint investigation team (JIT) with law enforcement authorities in Lithuania and the Police Service of Northern Ireland (PSNI), supported by Eurojust and Europol and dismantled the activities of an organised criminal group (OCG) suspected to be involved in human trafficking, drug trafficking and associated money laundering.

"The operational activity undertaken across three jurisdictions yesterday illustrates the potential to tackle suspected criminal activity engaged in by those who are involved in organised crime that has an international dimension.”