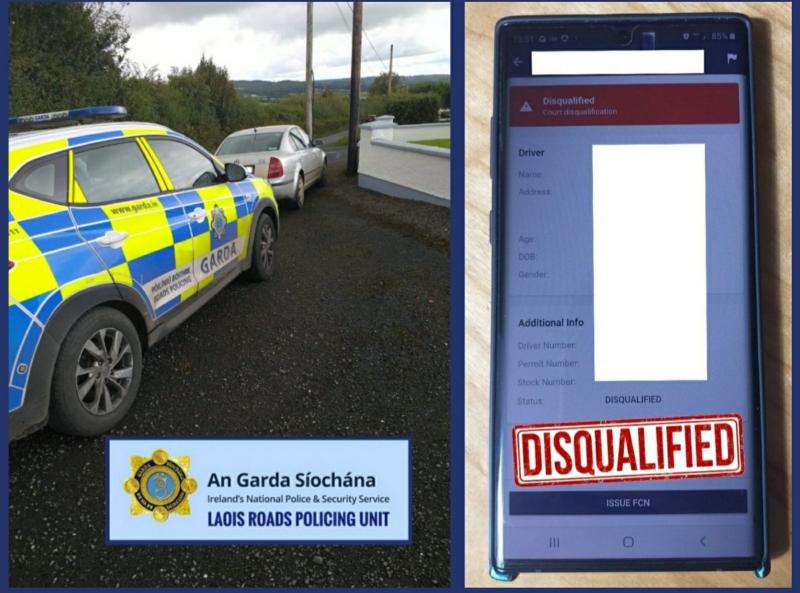 Gardaí in Laois have arrested a disqualified driver after the motorist attempted to turn away.

While dealing with an earlier incident near Mountrath on Sunday morning, Laois Roads Policing Unit observed a car do a u-turn and drive away from Gardaí.

The vehicle was followed and when it was stopped the driver was discovered to be disqualified from driving.

The vehicle was seized and the driver, who has 14 previous disqualifications, was arrested and charged to appear before Portlaoise District Court. 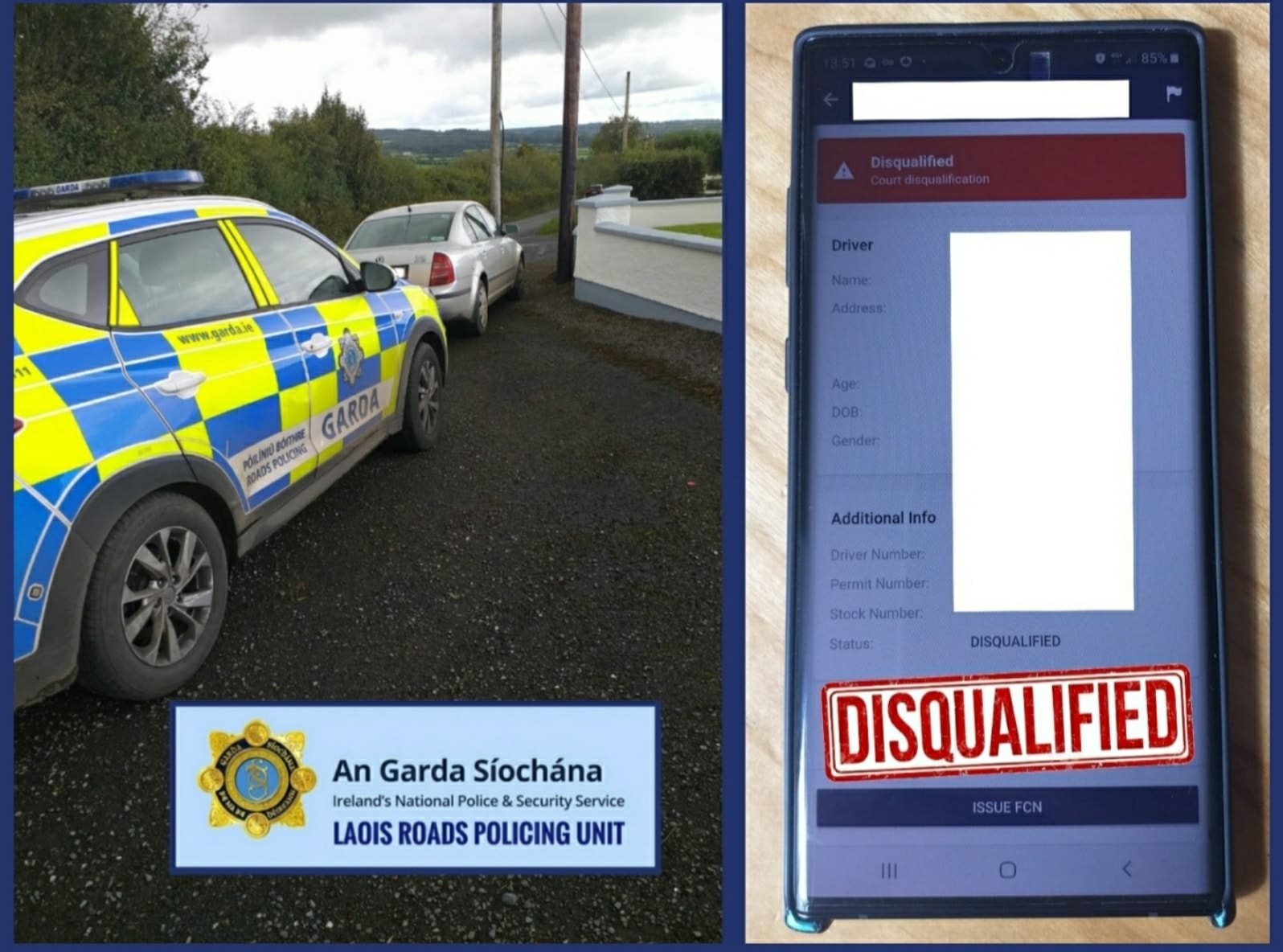