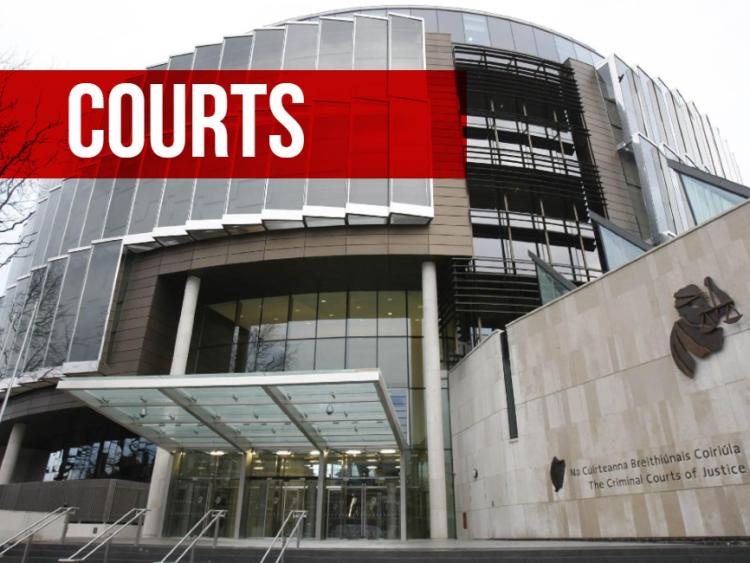 A Tipperary man who fraudulently leased a high-end car and obtained a €40,000 bank loan while attempting to live an “aspirational lifestyle” has been jailed for 18 months.

Dublin Circuit Criminal Court heard David Nevin (46), who has 20 previous convictions, used fake bank statements and payslips to obtain the loan and car in his attempts to “enjoy the high life”.

He also admitted using a fake AIB personal bank account statement at Leaseplan Fleet Management Services on May 28, 2018 with the intention of inducing another to accept it as genuine.

Nevin also pleaded guilty to attempted deceptions at KBC, Sandwith Street, Dublin in relation to the use of a false payslip in the course of a credit card application and at Audi Athlone, Co Westmeath on June 7, 2018 in relation to the sale of an Audi A5 car.

Nevin further pleaded guilty to dishonestly by deception inducing a staff member at Bank of Ireland Operations Centre, Cabinteely, Dublin 18 to authorise the issue of a loan of €40,000 with the intention of making a gain for himself or a loss to Bank of Ireland.

The court heard Nevin has so far repaid €5,500 and had brought a further €1,000 today/yesterday (MON). The car was returned to the leasing company.

She said the series of offences were indicative of an “aspirational lifestyle” and they had not been committed out of “dire necessity” but were an attempt to “enjoy the high life”.

Judge Sheahan noted Nevin had co-operated with the garda investigation and had expressed remorse.

She took into account difficulties in his background outlined in a psychiatric report and that he wished to rehabilitate and recommence working for a living.

The judge noted that his guilty plea was of value to the court “in these unusual times.”

She said, however, that there was a clear pattern of offending and he had reached a point where a custodial sentence was inevitable. She imposed a total sentence of two years imprisonment and suspended the final six months.