PUPPY LOVE: Man takes gardaí to court to get his pet dog back 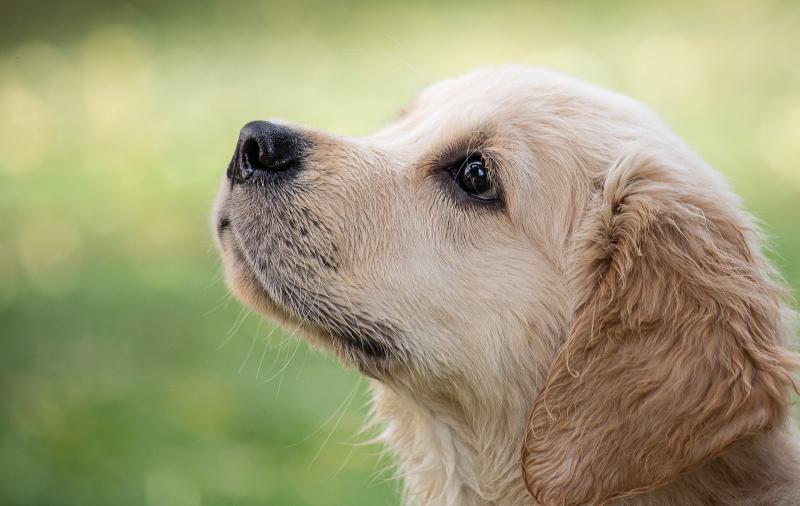 A man has brought a High Court challenge against the Garda Commissioner aimed at getting his puppy back.

The man, who cannot be named for legal reasons, suffers from a mental disorder.

After he had been admitted to a psychiatric facility, he claims the Garda obtained a court order preventing him from keeping pets, resulting in the Garda taking his puppy and giving it to the DSPCA.

He claims that the order against him is unlawful and in judicial review proceedings against the Garda Commissioner he seeks an order from the High Court that the dog be returned to him.

He also seeks an order quashing the District Court's orders, made under Section 61 of the 2013 Animal Health and Welfare Act made against him.

He further seeks a declaration that the orders made against him under the 2013 Act are unlawful., and were made in breach of the principles of natural and constitutional justice.

On Monday John Berry Bl instructed by solicitor Conor Ruane for the man told the High Court that his client was detained by the Gardai under the Mental Health Act following a reported disturbance at the man's house some weeks ago.

The man was then admitted as an involuntary patient at a psychiatric facility, and the dog was taken away by the Gardai.

After receiving treatment at the facility for a month the man was released, and is progressing well, counsel said.  He sought the puppy's return from An Garda Siochana but was told that the dog had been rehomed by the DSPCA.

Counsel said the man discovered that prior to his release the Garda made an application to the District Court in respect of the puppy.

Various orders and a declaration under the 2013 that he was incapable of taking care of an animal were obtained against the man.

The District Court ordered that any animal in the man's possession be transferred to the DSPCA for appropriate care and rehousing, and that the number of animals in his possession be reduced to zero.

Counsel said the man was never informed by the Gardai of their intention to seek such orders. Counsel added it is not known where the dog is currently located.

Counsel said that the challenge has been brought on several grounds including that his client was never informed of the making of the application before the District Court, which breaches his rights to fair procedure, and the Constitution.

It is further argued that in making the order against the man the District Court acted outside of its powers.

The man is the puppy's registered owner, and it is argued that there is no bar to him caring for the dog as he is no longer detained under the Mental Health Act.

In a sworn statement to the court the man said he had "a close connection" with the dog.  He obtained the puppy from a reputable breeder, and had the dog vaccinated and microchipped.

The man also disputes Garda assertions to the District Court that the puppy was living in an unsuitable environment.

The man, who is separated from his wife and family and had lived alone, said at the time of his detention that his home "might have been untidy" but was in no way hazardous for the dog.

Permission to bring the action was granted, on an ex-parte basis, by Mr Justice Charles Meenan. The Judge made the matter returnable to a date in October.