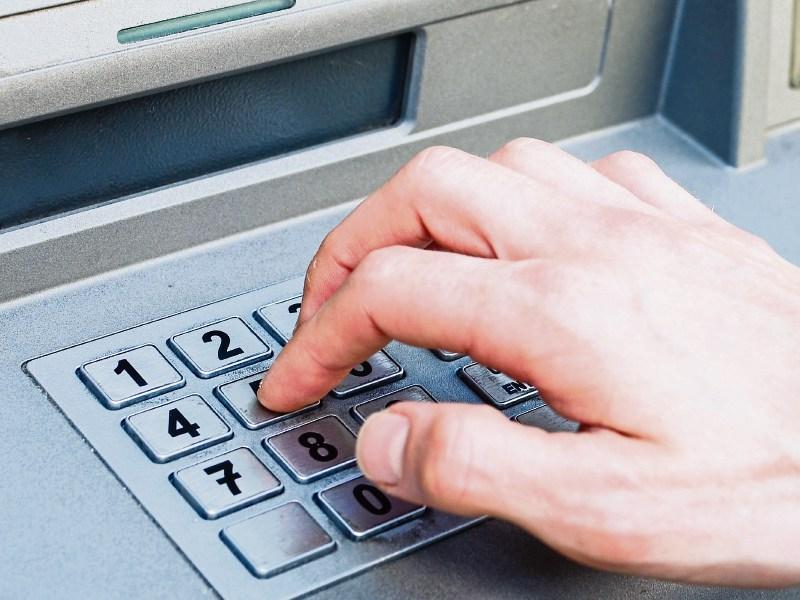 An Garda Síochána are appealing to the public, particularly students and younger people, to never authorise any individuals or groups to utilise their bank account, ATM card, or pin number, advising that there are consequences including arrests, charges and convictions for persons acting as money mules for organised crime groups.

30 people have been arrested so far as part of An Garda Síochána's Operation Ransom - an investigation into persons allowing their bank accounts being used for organised crime groups to withdraw and deposit money which was stolen from other bank accounts. In total, €1.5 million has been stolen so far. More arrests are expected.

"Young persons are being targeted by organised crime groups in secondary schools, college, online, and via social media. Most people are advised they will receive a percentage if they authorise the use of the account and see the chance to make easy and quick money," gardaí said.

"However, in many instances, the organised crime group will clear the person's account once the ATM card or pin number has been handed over and there is no monetary gain for the money mule.

"Instead, these persons face being arrested, charged and convicted under the Money Laundering and Terrorism Act.

"In addition to this, the money mule is aiding international organised criminal groups and enhancing their capability to make money. This action is financing drug and people smuggling, terrorism and prostitution, among many other offences."

An Garda Síochána are advising parents to educate young persons on the dangers of acting as money mules.

Gardaí are aware of hundreds of other incidents of young persons acting as money mules in this jurisdiction and more arrests are expected.

Gardaí are appealing to people to not allow their account to be used by anyone else. Do not give away your ATM card or your pin number and do not withdraw or transfer money that comes into your account.