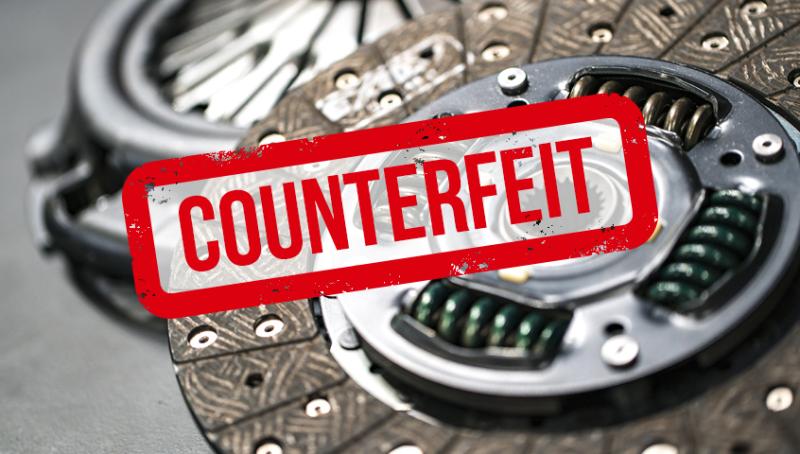 Laois was at the centre in a major Garda operation involving police forces in Europe through Europol which led to the confiscation of more than 6,000 counterfeit goods including the seizure of 4,000 illicit set-top TV boxes.

The latest phase called Operation Aphrodite III, has involved targeting the online sale and advertising, including through social media, of illicit television products. Gardaí set out what resulted in Ireland has a result of the operation.

"An Garda Síochána undertook 14 individual investigations relating to sale of counterfeit and copyrighted goods during the course of the operation, with GNBCI coordinating the investigation, where appropriate. The investigations were undertaken in Dublin, Waterford, Tipperary, Mayo and Laois.

"Investigation files are being prepared for submission to the Director of Public Prosecutions for consideration, relating to suspected breaches of the provisions of Section 140 of the Copyright and Related Rights Act 2000 and Section 92 of the Trademarks Act 1996 (Counterfeiting).

"The aforementioned investigations resulted, in particular, in the seizure of 4,000 illicit set-top boxes in three particular searches undertaken in the midlands and Dublin. Two of the searches targeted wholesale level distributers.

"In the course of the operation, the input coordinated through GNBCI resulted in a total of 4,200 websites selling copyrighted materials across the European Union and beyond being identified," said a Garda statement.

The Gardaí add that the operation was coordinated at a national level by the GNBCI who engaged with industry to obtain evidence of intellectual property right infringements online. The GNBCI operated as the national contact point for relevant investigation. Gardaí say evidence packs were developed and then forwarded to local Gardaí for investigation.

Gardaí added that this operation was fully supported by specific industry partners.