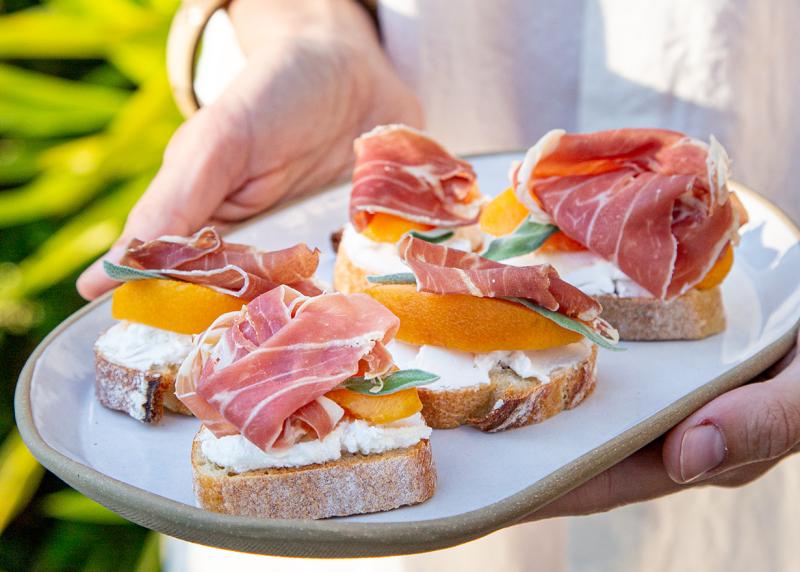 Prosciutto purchased for catering at an unnamed Irish jail

A prison Governor is investigating how fillet steaks, rib roasts, boneless leg of lamb, prosciutto and expensive chocolate were purchased with taxpayer's money for Irish Prisons.

The process began after the Comptroller and Auditor General (C&AG), which investigates how public money is spent, discovered that thousands of euro in public funds was spent luxury foods for prison kitchens.

The findings are reported in its Report on the Annual Accounts of the Public Services 2019. A 22-page section Catering and ancillary services in prisons is dedicated to spending in jails.

The C&AG has said the food was purchased for cookery classes for prisoners but the Irish Prison Service has not been able to say why the food was procured.

In most prisons, the type of food bought for home economics courses was similar to what was used to prepare prison meals.

It says an investigation by the Governor of an unnamed prison is underway into how €9,302 was spent in 2018 and 2019. The reason given for the spending was "to support the provision of cookery classes to prisoners".

"It has not been possible from the work training activity returns to Prison Service headquarters to be definitive on what activity was taking place or if there were official events catered for using some of the products listed," says the C&AG.

It's understood that controls have since been put in place.

The Irish Prison Service spent €8.2m on food for its prisoner population in 2019.

It says the cost of food per day for prisoners ranged from €4.54 per inmate in Wheatfield Prison to €7.27 per inmate in Portlaoise Prison.