XBox sales in jail shops which made a €1 million profit

Other issues also identified by the State's public spending watchdog 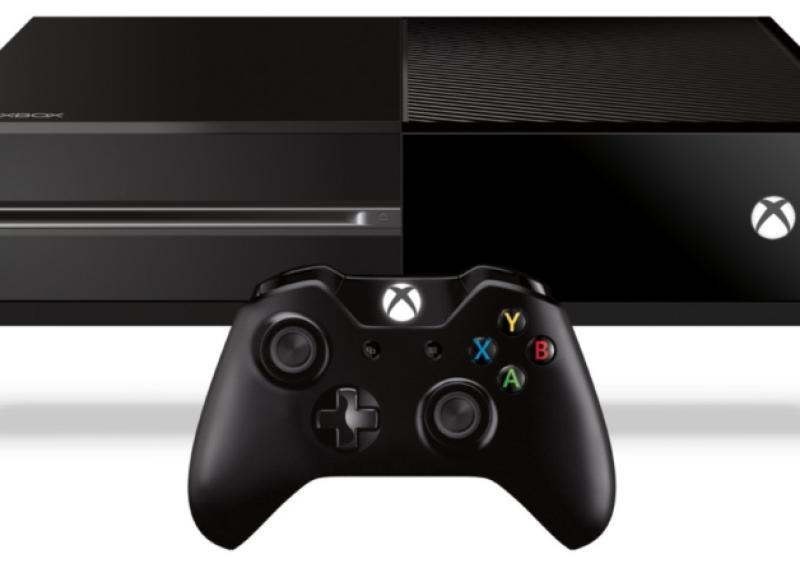 XBox games consoles have been purchased for sale at prison shops in Ireland according to a report on spending of taxpayers money.

Spending on catering and ancillary services in prisons is the subject of a chapter in the Report on the Accounts of the Public Services 2019 by the Comptroller and Auditor General for 2019.

It says that each prison operates a shop facilitating the purchase of a range of items including confectionery, cigarettes, soft drinks and toiletries. Prisoners and staff can purchase items from the shops.

The report said review of items purchased by prison shops as part of this examination identified a number of issues.

"Some items sold in the prison shops were not purchased from approved suppliers, including Xbox players and games. The Accounting Officer has stated that the Xbox players supplied met specifications determined by the prisons concerned and
that the normal communications capability of the players was disabled. Sales prices for these products are agreed locally," it said.

Another issue the examination found was that in a number of cases where there were payments from the shop bank account for items unrelated to the purchase of stock. These included €14,533 spent on flooring and €2,865 spent on the acquisition of trolleys in Mountjoy prison; and the purchase of a till register in the Midlands prison.

The C&AG says its examination team was informed that all of the items identified were directly related to the delivery of the prisons shop service.

The examination team was also informed that payments from the shop accounts for diesel and parking fees in Portlaoise and Cork prisons were to reimburse staff for costs incurred for journeys made to purchase stock from local suppliers.

Another issue identified was that, contrary to the stated Prison Service procedures, invoices for supplies to prison shops were not date stamped and no evidence was found of checking to delivery dockets and price lists before payment. The C&AG said previous financial spot checks/internal audit reports had identified issues, including non-date stamping, and raised them with prison management. However, prison management have stated that checking of delivery dockets to price lists is carried
out before payment is issued.

The C&AG report says that the Accounting Officer has stated that it was permitted to pay expenses related to the operation of the prison shops from the shop bank accounts. However, in the interests of consistency and to simplify the comparison of gross profit percentage between locations, it has recently been decided to remove the option of purchasing non-stock

The Accounting Officer has acknowledged that the stock control systems are in need of modernisation which should include the introduction of an end-to-end, product by product, bar coded ICT based system. The report says the Prison Service expects that the tender process to procure a new multi-site stock management system will commence before the end of 2020.

The examination found that a practice operated in two prison shops during the period under review where all or part of the receipts from such cash sales to staff had not been lodged to the shop bank account. In one prison, the receipts were used to purchase stock items from local suppliers.

In the other, the cash received was left in the custody of the governor and used at his/her discretion. In both prisons, the records maintained to record how the cash was spent were incomplete. The C&AG says these practices may also have resulted in risks of erosion of the shops’ trading profits. Since April 2019, cash purchases by staff are no longer permitted.

The C&AG reports are laid before the Dáil and examined by the Public Accounts Committee for further examinations. The committee is chaired by Laois Offaly TD Brian Stanley.