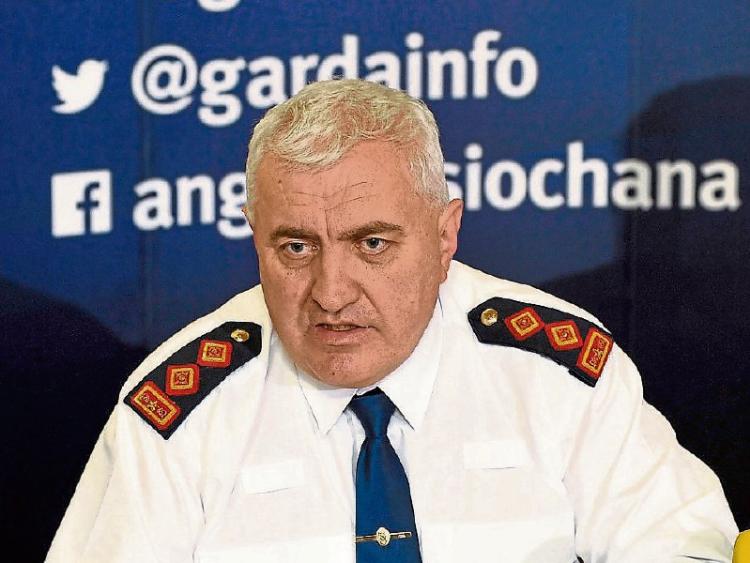 Everything is being done to maximize the number of gardaí serving Kildare following its merger with the Laois Offaly Garda Division, according to the garda in charge of the division.

Chief Supt John Scanlan oversees policing in Kildare, Laois and Offaly following a merger under Garda policing reforms. He told the September meeting of the Joint Policing Committee (JPC) that there is a demand for more resources right across the country.

“If you ask any Chief Supt in a Garda Division if he or she is happy with the allocated resources, they would say they are not. So resources is an issue everywhere.

“In Kildare, we have as many officers as we can get currently,” he said.

The Division HQ was also moved from Naas to Portlaoise with Chief Supt John Scanlan in overall charge of policing in the three counties.

He added that Chief Superintendents and Superintendents will be empowered to make decisions on how policing is best delivered within their Divisions while working to an overall framework.

Chief Supt Scanlan also told the JPC meeting that the Garda College in Templemore is currently operating at full capacity.

"We have taken as many recruits as we can take. But of course we always need more.”

The senior garda replied that per head of population in a county is one of a number of criteria assessed in allocating gardaí.

“I do my best to create a fair and even distribution of gardaí across Kildare as well as Laois and Offaly given the policing landscape out there.

When the Covid-19 crisis began in March, Garda Commissioner Drew Harris deployed over 300 recruits in Templemore at the time to Garda stations around the country including in Co Kildare to help with community policing and engagement.

Also at the meeting, Senator Fiona O'Loughlin said that community gardaí do incredible work but called for greater resources to tackle issues such as domestic violence.

Chief Supt Scanlan said this was an area where considerable Garda resources are being deployed and local gardaí were working very closely with victims.