Judge is 'very impressed with the mothers of Portlaoise' 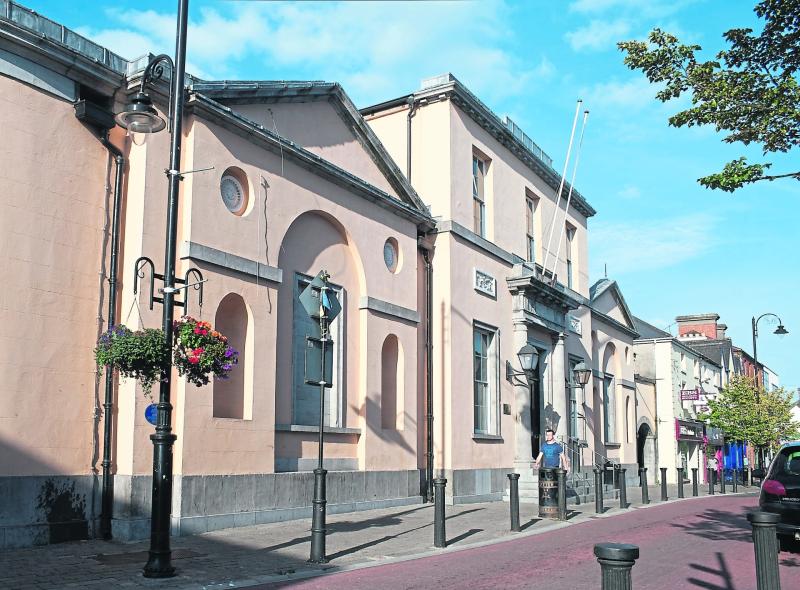 A number of defendants were very lucky to have their mothers in court to support them, Judge Mary Cashin commented at Portlaoise District Court on Thursday.

“I am very impressed by the mothers of Portlaoise,” who have attended here, she said.

“You guys are very lucky to have them supporting you,” Judge Cashin said.

The comments were made after three mothers accompanied their sons to court. The three separate drugs possession cases all involved defendants aged in their late teens or early 20s.

In two cases, the mothers wrote letters giving details of their son’s background and the circumstances that led to their drug use.

One mother wrote that she hoped the detection by gardaí had given her son a “fright”.

Commenting on the letter, Judge Cashin said: “I am very impressed with it”

Judge Cashin noted that the mother was “heartbroken” by the incident.

Another mother, whose 18-year-old son was caught with bags of cannabis-infused sweets, wrote a lengthy letter expressing the family’s regret.

In this case, the court heard the mother had taken “great steps to prepare a plea for her son”.

“I am very impressed with your mother’s letter and, as a mother myself, I know it is not easy but our sons have to take the consequences of their actions,” Judge Cashin said.

None of the defendants had previous convictions. All three cases were adjourned to allow for the preparation of probation reports.